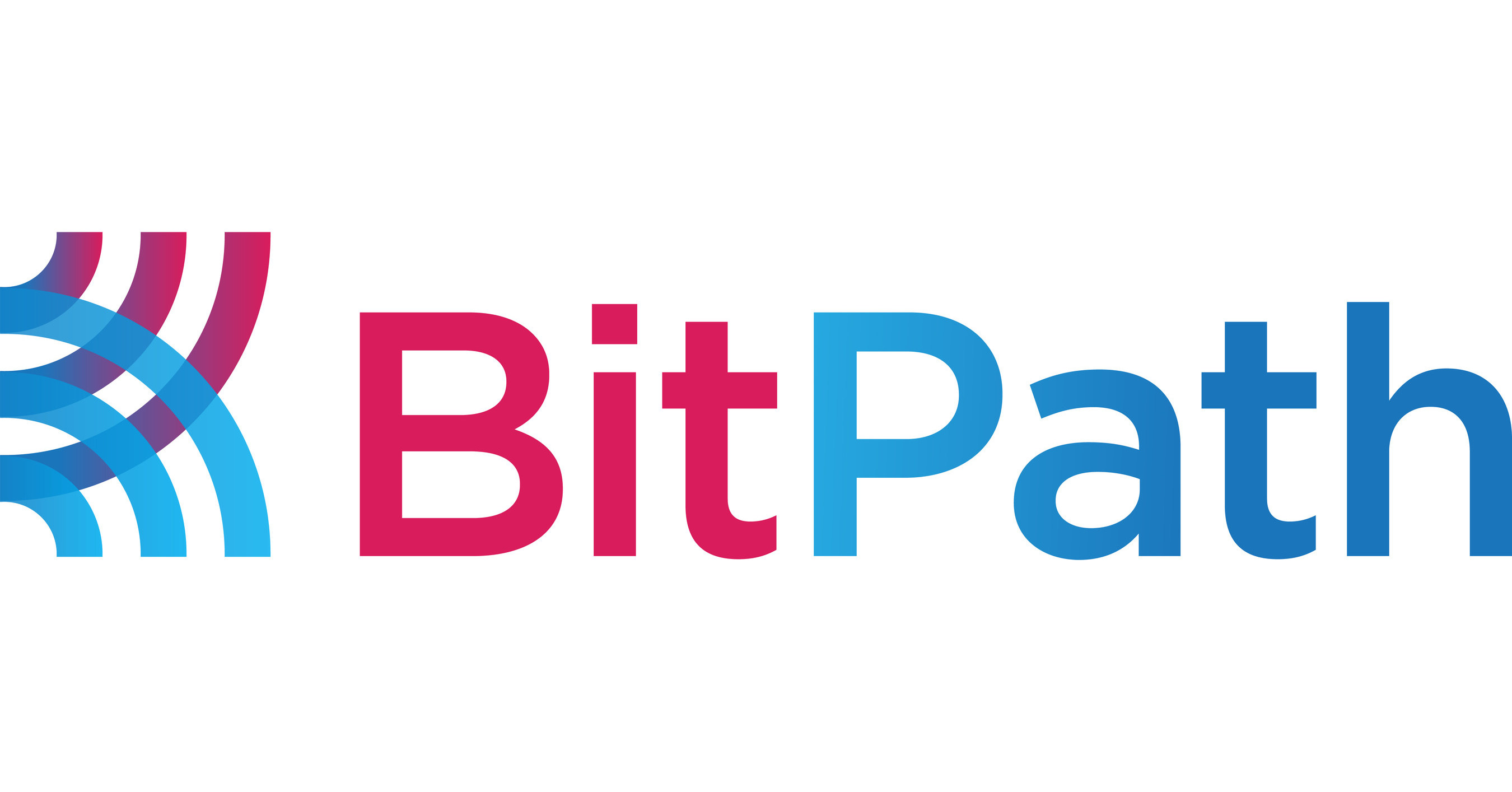 The four broadcasters will team up to broadcast programming from the FOX, NBC, CW and TBD networks as NEXTGEN TV services.

Powered by ATSC 3.0, NEXTGEN TV is the most significant broadcast technology upgrade ever. Today’s launch at Columbus follows a decade of new technology development and months of planning and preparation by local stations. BitPath, which is developing new data streaming services, led the planning process and coordinated efforts between the four TV stations. All four stations will be founding members of BitPath’s revolutionary broadcast data network.

Participating stations have cooperated to ensure that current programming remains accessible to all viewers, whether their television service is provided over the air or through a cable or satellite company. On-air viewers can simply re-digitize their televisions to ensure full service. Rescan instructions are available at: fcc.gov/rescan. Cable and satellite subscribers do not need to take any action.

WSYX is a leader Columbus, Ohio television station owned and operated by Sinclair Broadcast Group, Inc. (NASDAQ: SBGI), a diverse media company and a leading provider of sports and local news. WSYX is affiliated with both the ABC Network and, January 7, 2021, the FOX network. Sinclair owns and / or operates 23 regional sports network brands; owns, operates and / or provides services to 190 television stations in 88 markets; is one of the main providers of local information in the country; has several national networks; and has television stations affiliated with all the major broadcast networks. For more information, please visit https://abc6onyourside.com/ and sbgi.net.

WCMH-TV is a leading television channel in Columbus, Ohio, owned and operated by Nexstar Inc., a wholly owned subsidiary of Nexstar Media Group (NASDAQ: NXST). Nexstar is the largest national operator of local television stations and a leading diversified media company that leverages localism to bring new services and value to consumers and advertisers through its broadcast, digital media platforms and mobiles. WCMH-TV is affiliated with the NBC network.

WWHO is owned by Manhan Media, Inc, a privately held company which, along with its subsidiaries, operates in nine television markets in the United States. In addition, the collective group offers production and syndication services for action sports content and video production based on Park City, Utah.

WTTE is owned by Cunningham Broadcasting Corporation, an independent television broadcasting company which, together with its subsidiaries, owns and / or operates 20 television stations in eighteen markets across United States. Cunningham is a Maryland company and is headquartered in Baltimore, Maryland.

BitPath is building the nation’s first dedicated broadcast data network to deliver innovative new wireless services at a fraction of the cost of cellular systems. Based in Arlington, Virginia, the BitPath network will launch this year and will cover at least seventeen cities, with dozens covered by 2022. For more information, visit bitpath.com.