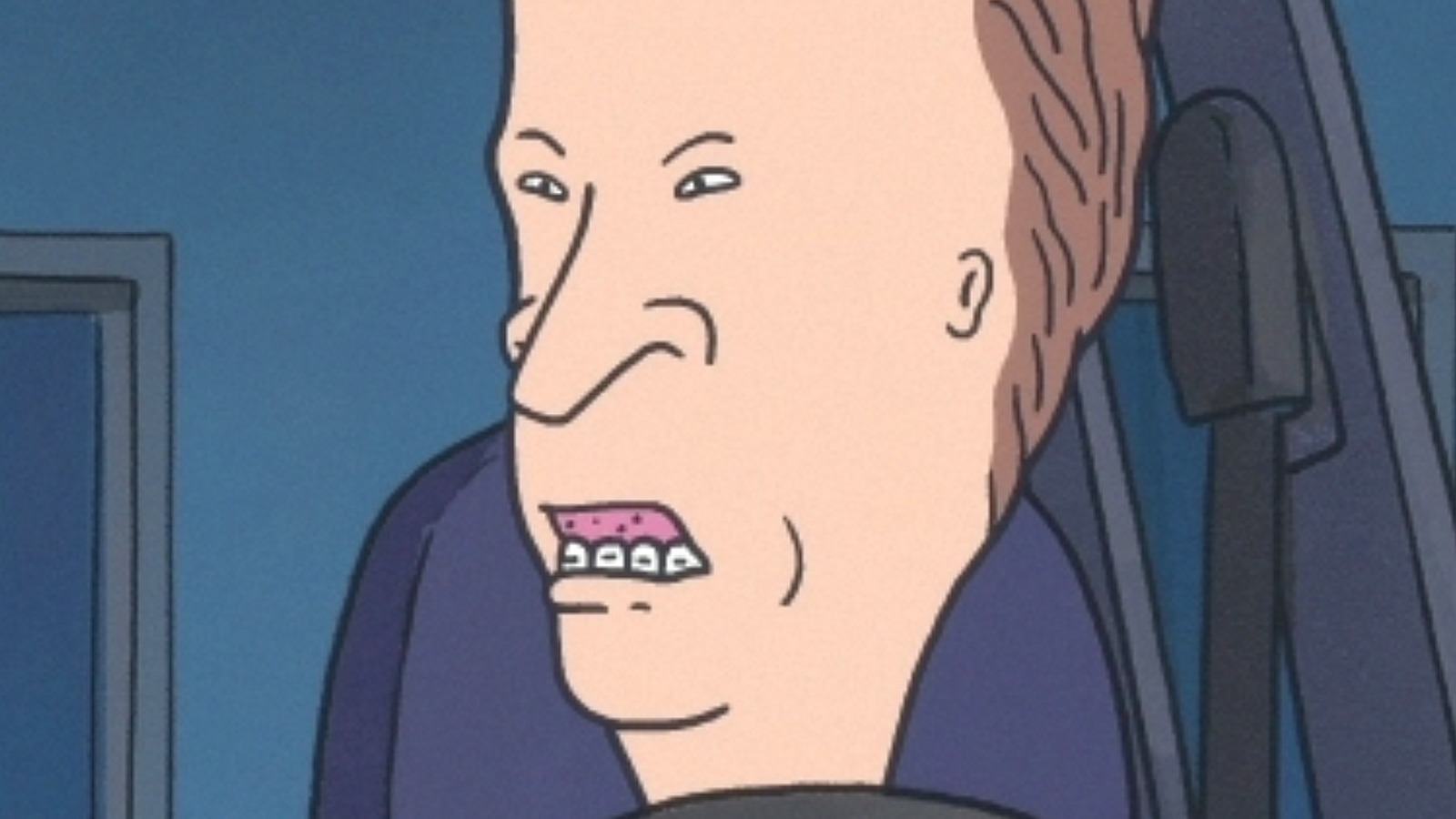 After Mike Judge posted the above sketches of the adult versions of Beavis and Butt-Head, many speculated that the series would see the two grow up. Not only that, but as reported TV Insider, ViacomCBS executive Chris McCarthy released a statement that read, “‘Beavis and Butt-Head’ were a defining voice of a generation, and we can’t wait to watch them navigate the treacherous waters of a world to light years from theirs.” Between the images and a statement about the pair exploring new surroundings, some fans feared the new “Beavis and Butt-Head” would take on an unrecognizable form.

Fans quickly took to Reddit to discuss their opinions. U/hail_taco said, “I’m so glad all the reports that they were adults with kids in the revival turned out to be inaccurate. It seems to be absolutely perfect.” U/AleisterCuckley replied that there will also be adult versions, although they are unsure how they will fit into the series, adding that Judge has talked about it in interviews. However, you/garfself pointed out that since the show is episodic in nature, there could be an episode that features Beavis and Butt-Head as old folks.

In the end, it seems fans’ worries about a change in “Beavis and Butt-Head” have proven unfounded, and the show appears to be retaining the original character designs. While that doesn’t necessarily mean we won’t see what Beavis and Butt-Head look like as adults in the upcoming season, at least we know the show isn’t just about middle-aged slackers.