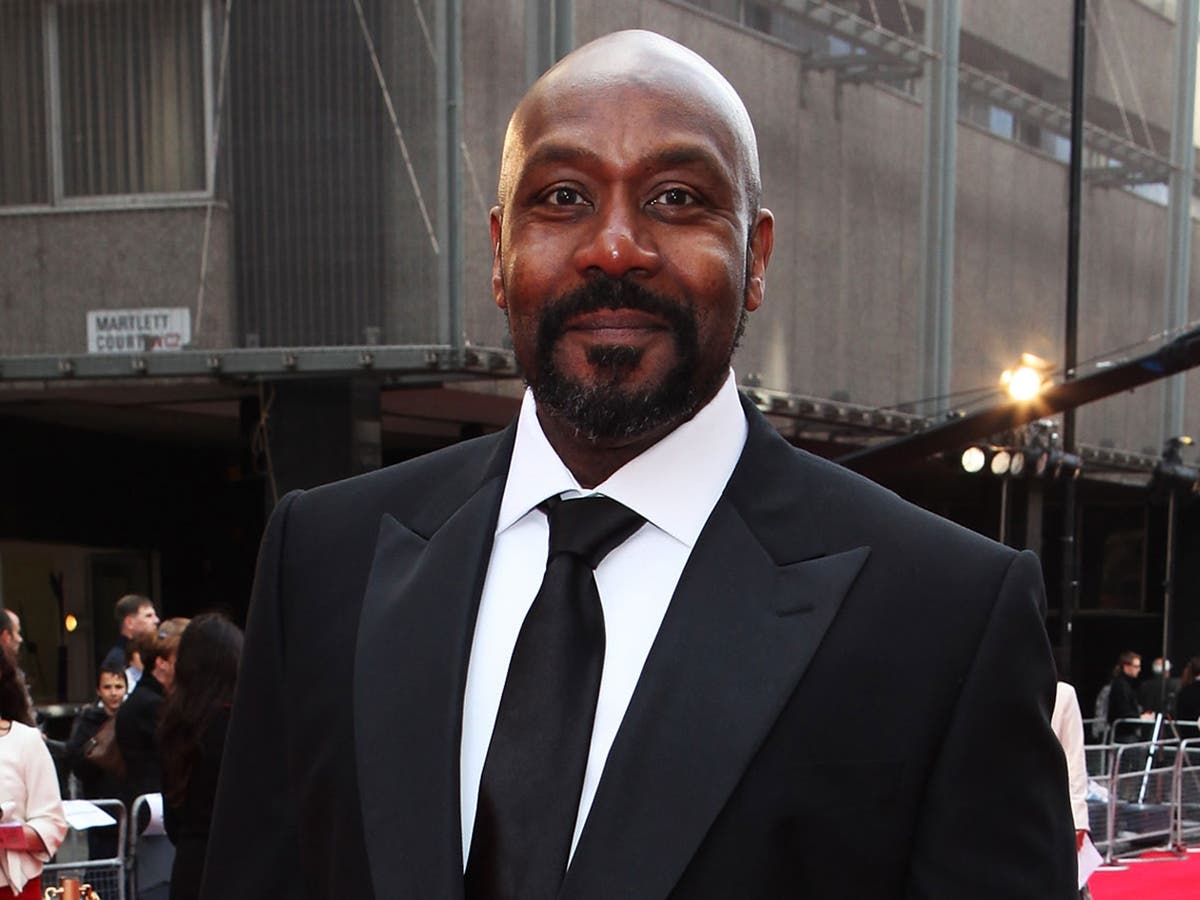 A few days ago, Radio 4 listeners expecting an early chuckle courtesy of the nation’s still beaming “black friend” Lenny Henry would have been very disappointed. A guest presenting Radio 4’s Today program, which featured an ethnically diverse panel, Henry discussed racism and diversity (or rather the obvious lack thereof) in the media, a point he takes back to him since last March when the comedian told a Bafta audience that the number of minorities seen on screen was “appalling”.

And it’s. We rarely blink at all the white casts in what is no longer an all-white country, but the notion of a Black Bond still makes stomachs turn.

Even the BBC discussion itself highlighted just how widespread the problem of under-representation really is. This says a lot about the fact that when a panel is made up of more than two minority members, it is more often than not to discuss something racial. We know that if we’re faced with too many brown faces on screen, there’s a specific reason for that, and if we smile and put up with it, we’ll be facing our regular white cast by tomorrow. With a Black and Asian population currently accounting for 14% nationally and 40% in London’s media mecca, our meager 6% television representation is simply not enough.

Unsurprisingly, the tweeters in their swarms have attacked Lenny for “backwards racism” but fail to realize his “racist racism” which sees minorities completely erased from the media.

People of color are already counted in period drama – and just as I would love a black Sister Bennet, the small number of blacks in early 19th-century England makes her omission understandable – but what an explanation is there? it for just two ethnic minority families in what the BBC would have us believe is a current and bustling eastern community? The real Eastenders also include the Ghanaian women dressed in kente, buying plantains and yams at a market stall and the Kurdish family who run it.

I am not paying for my television license to play a minority identification game. Hopefully the New Years brings some new faces, because I guarantee you if the square had thrown out at least one interfering Nigerian aunt, they would have identified Lucy Beale’s killer long before Christmas.

Your complete guide to the various UK terrestrial TV stations