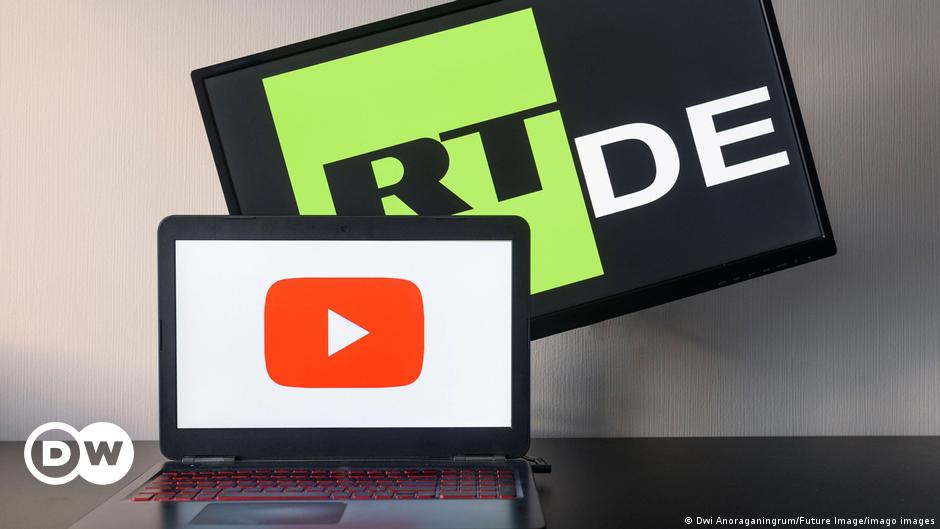 Eva Flecken, director of the Berlin-Brandenburg Media Authority, told German News Agency dpa that RT’s new multi-platform format was “unmistakably” to broadcast. She told Reuters news agency that RT’s German subsidiary had neither applied for nor received a license from its authority.

â€œThe broadcaster has until the end of the year to comment on the matter,â€ said Flecken.

How does RT get to Germany?

Formerly known as Russia Today, RT is regularly criticized as a spokesperson for the Kremlin as opposed to true factual journalism. The network hopes to expand its audience in Germany and has long been preparing a German-language TV channel.

On Thursday, the network’s livestream can be seen on the channel’s website among others, including via satellite to 33 European countries using a license it obtained in Serbia, where the government favors Russian interests. Critics say the Serbian registration is an effort to circumvent less favorable European laws.

In a statement published on its website, the German subsidiary of RT referred to a European agreement authorizing broadcasting to Germany with the license obtained in Serbia. The German regulator said a preliminary assessment indicates the Serbian license is insufficient.

What is the status of RT in Germany?

RT has a studio in Berlin and previously the outlet attempted to obtain a license in Luxembourg, but failed.

Since the German-language version of RT is curated by a Berlin-based production company, German media regulators argue that the network falls under the jurisdiction of Germany.

German security services classified the German RT service as a propaganda arm of the Russian state.