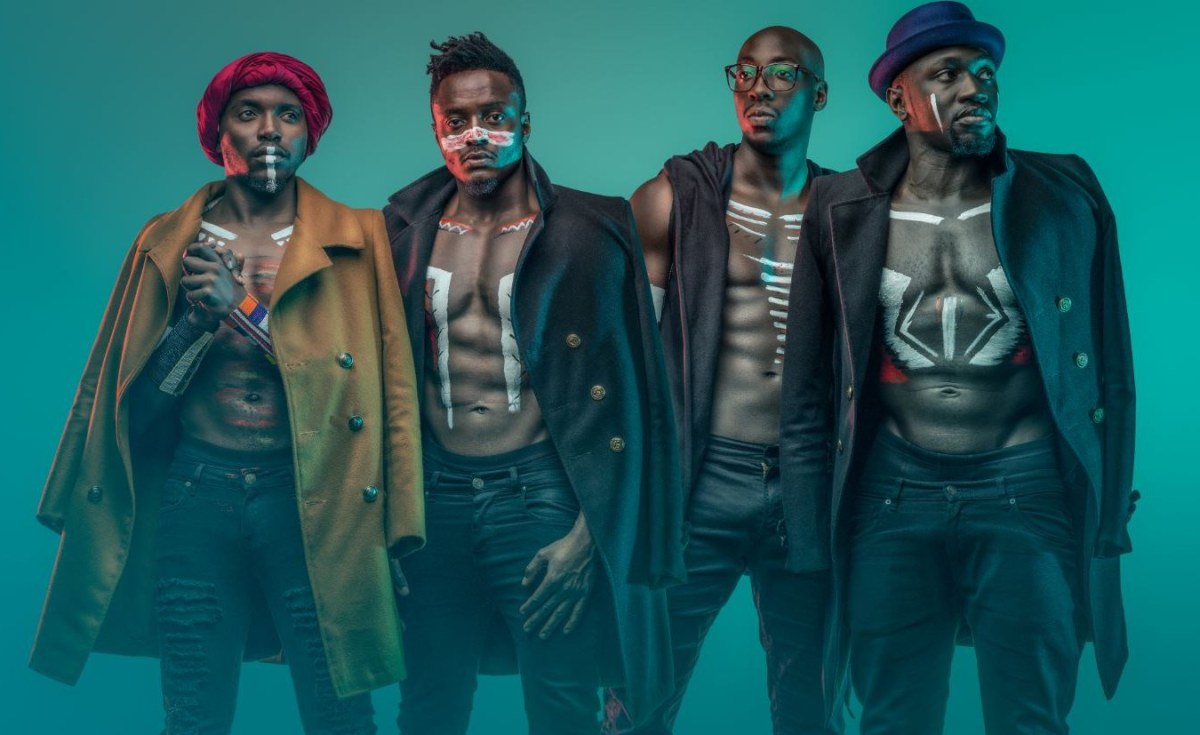 Kenya: Azimio didn’t have a sync license to use Sauti Sol’s song Extravaganza – Copyright Board

Nairobi – The Kenya Copyright Board has found Raila Odinga’s presidential campaign in breach of copyright provisions after posting a video ad about their candidate’s running mate using Sauti Sol’s soundtrack.

The copyright board said that although the Azimio coalition has a public performance license allowing it to play local and international music, it does not allow it to use the music in audiovisuals.

“However, use of the sound recording as a soundtrack with visual images in a film, video, television program, commercial or audiovisual production is NOT among the uses permitted by a public performance license” said council executive director Edward Sigei. .

“Therefore, the use of the sound recording for synchronization in the manner described by the complainant without permission is therefore an infringement and therefore violates Kenyan copyright law,” he added.

Hon. @MarthaKarua is an outstanding leader with high principles.

Thank you, Martha, for agreeing to walk with me on this journey.

Sigei pointed out that the Odinga-led coalition flouted copyright law as it is required to have a sync license to give it leeway to use local and international license in soundtracks with images visual.

Sauti Sol was given the latitude to settle the case inside or outside the court.

“The matter is civil in nature and within the power of the parties to settle with or without compensation,” Sigei said.

Get the latest African news straight to your inbox

We need to confirm your email address.

To complete the process, please follow the instructions in the email we just sent you.

The Kenyan band famous for their song Extravaganza had threatened to sue Azimio for copyright infringement.

Through a statement, management said it would seek legal redress over the breach.

“Through their action, they removed our right to own and control what is originally and solely our property and directly associated us with their campaign without our consent,” the statement read.

The Orange Democratic Movement (ODM) told the band that they performed their song “Extravaganza” at the ongoing unveiling ceremony because they love their music.

Responding to the band in a brief statement, ODM said they had no ill intentions, adding that it was done out of appreciation for their work.

We want to assure our famous musical team @sautisol that we love them and appreciate their music so much. The group has carried our country’s flag so high in international forums and every Kenyan appreciates it. Performing their song yesterday was a show of love for their work.– The ODM Party (@TheODMparty) May 17, 2022