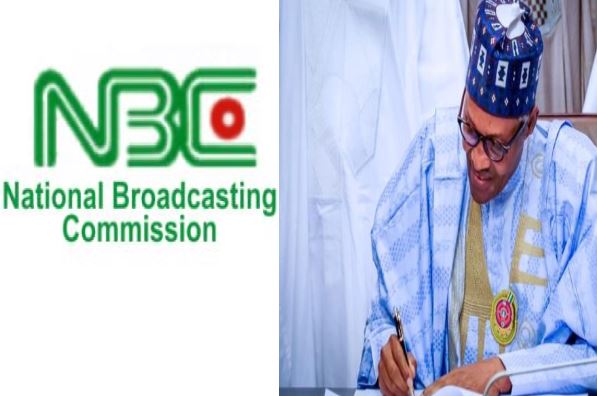 President Muhammadu Buhari has approved the operation of radio and television stations by 159 businesses, communities and higher education institutions.

Malam Balarabe Ilelah, the director general of the National Broadcasting Commission (NBC), made the announcement on Wednesday in Abuja.

â€œFollowing the approval granted by the president, NBC published the list of 159 licenses granted to companies, communities and higher education establishments.

â€œThe commission was created by the NBC Act, Cap. N11, Laws of the Federation 2004, with the mandate to regulate and control broadcasting in Nigeria.

The Federal Polytechnic of Ilaro (Radio), the Prospective People’s Union of Reno (Radio), the Smile Community Radio Initiative and the International Institute of Tropical Agriculture (IITA) radio were among the news licenses approved, according to the boss of NBC.