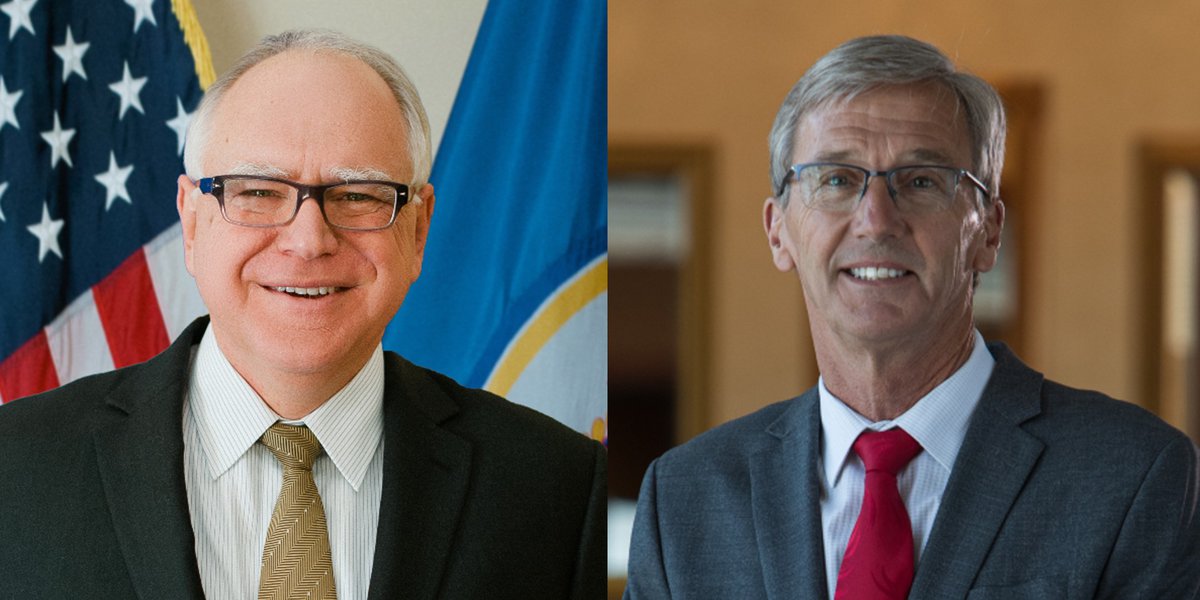 ROCHESTER, Minn. (KTTC) – Current Minnesota Governor Tim Walz and his Republican opponent Scott Jensen have agreed to a televised debate on October 18, hosted at KTTC-TV in Rochester and broadcast on all television stations Grays of Minnesota and Fargo, ND.

The debate will be broadcast from 7:00 p.m. to 8:00 p.m. on Tuesday, October 18. Although hosted at KTTC in Rochester, the show will air live in the Duluth (KBJR), Fargo-Moorhead (Valley News Live) and Mankato (KEYC) television markets, as well as each channel’s digital platform. Walz and Jensen will face a panel of reporters representing each of those markets, ready to ask the questions most important to voters residing there.

When Nia Sharma Used to ‘Stand Outside the Studio’ Due to Producers Not Paying: ‘Treated Like a Mule’