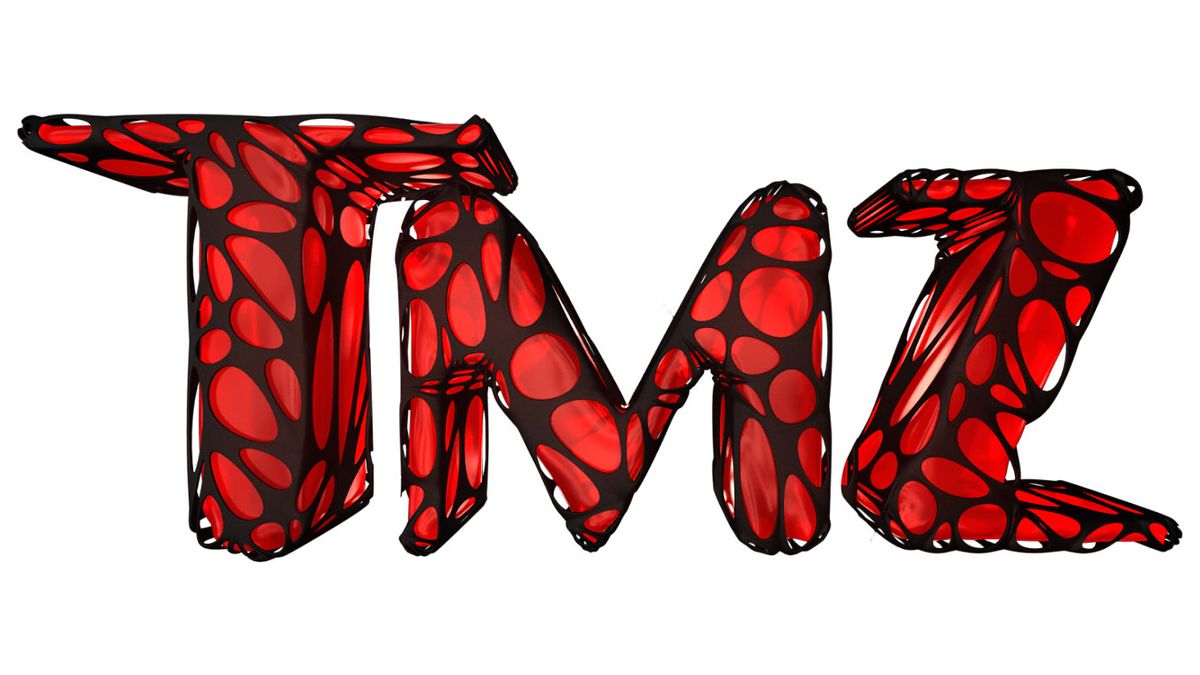 ” For 15 years, TMZ programming anchored our overall first run, day and date strategy. Now that they are officially part of the Fox family, we look forward to working even more closely with Harvey Levin and his amazing team on this renewal,” Cicha said in a statement.

TMZ, which is produced by Harvey Levin, Charles Latibeaudière and Stuart Alpert, debuted in broadcast syndication in 2007 after a successful debut on its website. The show is now licensed in 200 markets covering 99% of the United States TMZ live, which is produced by the same team plus Ryan Regan, followed in 2013 and is currently playing in 97 markets, covering 75% of the country. Both programs are produced by EHM Productions Inc., and Fox First Run oversees all distribution, program sales, marketing, and affiliate relations.

“These well-deserved renewals further cement TMZ‘the sand TMZ liveis important to keep viewers flowing through our entertainment programming,” Rob Wade, president of alternative entertainment and specials at Fox Entertainment, also said in a statement. “In just one year since joining Fox Entertainment, Harvey, his team and their TMZ documentary specials have become full partners for the Fox network, and we look forward to continuing to enjoy continued success with them in the Access daytime and prime time portions.”

Last year, TMZ has produced special documentaries for Fox such as TMZ investigates: Johnny vs. Amberairing prime time in June.

“It’s exciting for two reasons…one being the longevity of the brand, but the second, and more important, is the support we’ve received over the years from the station group, which was just amazing,” Levin said.

TMZ bring the TMZ.com brand on TV, expanding the website’s mission as a 24/7 entertainment news destination. TMZ live allows viewers to enter TMZ newsroom for an hour each day to see how the news is made. The TMZ staff often join the show to discuss current topics and breaking news, and celebrities join hosts Levin and Latibeaudière to discuss the day’s stories.