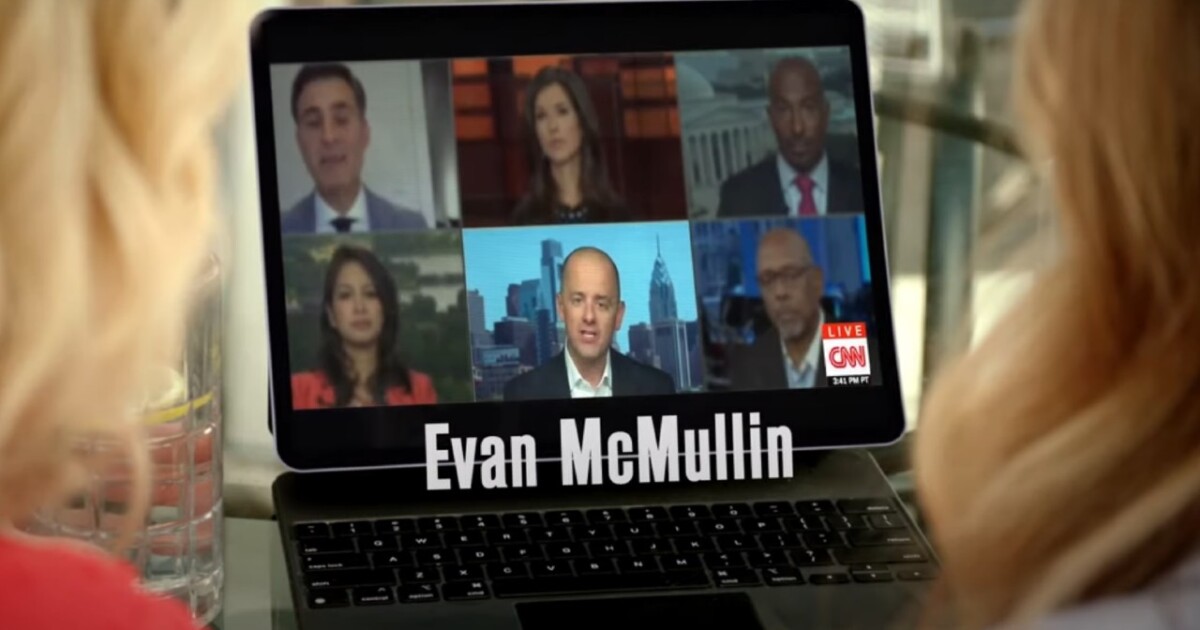 SALT LAKE CITY — The campaign for Utah Senate candidate Evan McMullin filed a lawsuit on Tuesday against the political action committee responsible for an ad they claims to use doctored images to “mislead Utah voters”.

In addition to the Club for Growth PAC, the lawsuit also includes the TV stations currently airing the ad, including FOX 13.

McMullin says attack announcement, who introduces him by saying “the Republican base is racist”, is a lie and that his comments were taken out of context when he appeared on a CNN panel in 2017.

Speaking after a neo-Nazi march in VirginiaMcMullin said at the panel: “Not all Republicans, of course, are racist. I was raised by Republicans who aren’t at all — and who welcome Americans from all walks of life and don’t look alike at all. But there is an element of the Republican Base that is racist, and our leaders are afraid to stand up to them, because if they do, if they do, they will be criticized, and they will potentially lose votes , then they don’t.”

At a press conference last week, McMullin’s campaign called on TV stations to stop running the ad and on his opponent, incumbent U.S. Senator Mike Lee, to condemn the ad and demand that she is taken off the air.

Lee’s campaign previously said it was not responsible for the announcement and was not authorized to coordinate with PACs.