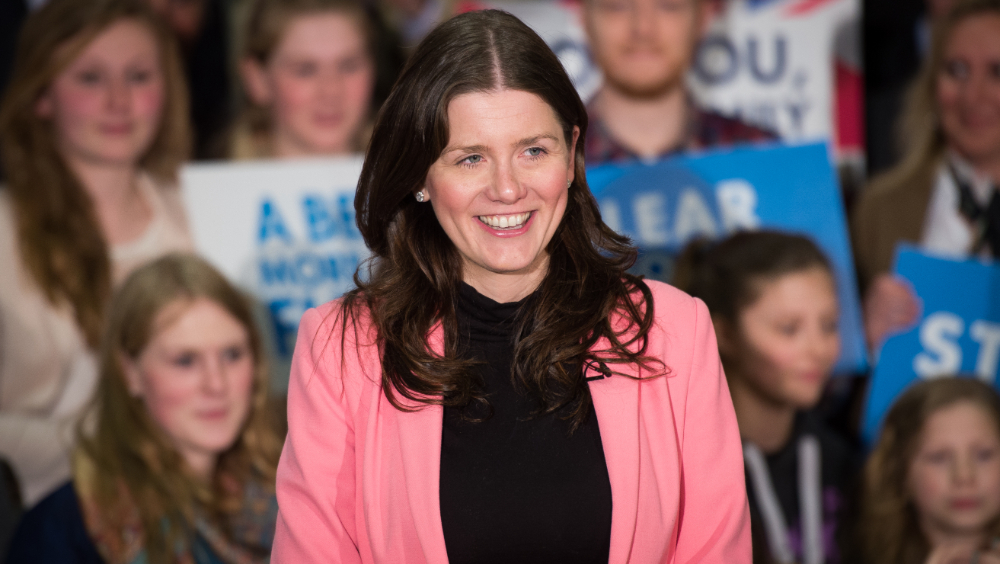 The UK’s new Culture Secretary, Michelle Donelan, has made her first public statements on the potential sale of public broadcaster Channel 4 and the future of the BBC license fee.

“We’re looking at the business case for selling Channel 4 and making sure we’re still on board with that decision and that’s what I’m doing,” she said of the sale of the channel. Ad-supported PSB.

Of the BBC, Donelan said: “It is no secret that I have long been skeptical of license fees, but as I have said before, the approach I take for all Politics is all about basing my decisions on evidence and also listening, so I’ve only been in the job for two weeks, I’m not going to do politics on the hoof, I’ll watch it properly.

Donelan was appointed Secretary of State at the Department for Digital, Culture, Media and Sport (DCMS) on the evening of September 6, just two days before Queen Elizabeth II died. Among the department’s various responsibilities, the DCMS was responsible for much of the organization of the Queen’s funeral, including the week-long five-mile queue to view her coffin in state at Westminster Hall.

Donelan took over the department from Nadine Dorries, who would have been popular within the DCMS but widely unpopular in the TV industry, in part because of her apparent commitment to privatizing Channel 4 and abolishing BBC license fees .

Donelan, who briefly worked for broadcaster Sky, was nominated by Liz Truss, herself elected by the Conservative Party as its new leader just two weeks ago. While Donelan has previously described the licensing fee as an ‘unfair tax’, in her first public comments as Culture Secretary she was careful not to make any definitive statements about her plans for the BBC or Channel 4. .

Asked about the BBC, particularly after its coverage of the Queen’s death and funeral, Donelan said: ‘I think the BBC have done a wonderful job over the last few days and nobody could blame them. I went to see their operation and it was phenomenal and made everyone really put their heads down and put public service first throughout this period and they did it, on the spot, it was amazing. And that just showed the true value of the BBC.

“But for me it means it’s even more important that we make sure the BBC is sustainable in the long term,” she said. “When you look at platforms like Amazon, like Netflix and other things, it makes you wonder if, in the long term, in modern times, when the media landscape is changing so remarkably, is that then sustainable? And I think we have to ask ourselves this question.

When ‘Today’ host Justin Webb pointed out that neither Amazon nor Netflix had covered the Queen’s death, Donelan replied, “Well, we’ve seen some great work from a number of broadcasters but yes the work of the BBC was unique but as I said a moment ago we need to make sure that the BBC is sustainable in the long term but also that we put people’s choice first , which I think is fundamental in a modern society. The Prime Minister spoke in the campaign about the importance of decriminalizing the non-payment of the fee. We know that this particularly affects women, we know the ramifications, these are very big issues that we should be questioning and revisiting, and I think it’s right to do so.

Some British journalists took Donelan’s comments to suggest she may not have been as optimistic as Dorries on either public broadcaster. “Listening to new Culture Secretary Michelle Donelan on ‘Today’ sounds like Channel 4’s sale is in the long grass,” tweeted Financial Times reporter Matthew Garrahan. Anne Mcelvoy of The Economist replied: “Okay – with a review of licensing fees – in other words, business as usual.”

The UK TV industry widely condemned the sale of Channel 4, with more than 700 producers signing a letter to Liz Truss asking her to drop the policy.