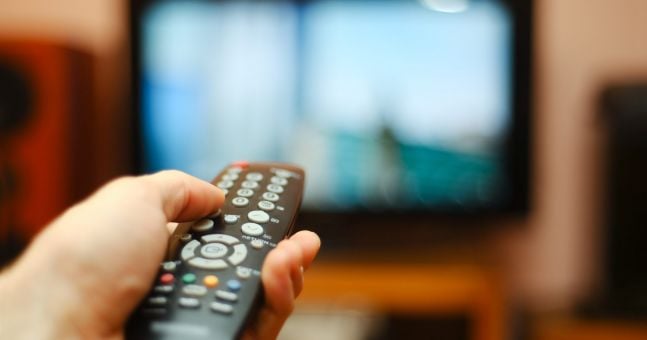 Will there be a real difference for households in terms of the €160 license fee we pay each year?

Essentially, the overhaul will involve more enforcement of the television license and an increased effort to combat its evasion.

This week the government decided to keep the current TV license but said there would be a ‘review’ of the system to ensure it is more fair, relevant and sustainable, according to RTÉ News.

In Ireland, a TV license is legally required for any address at which a television is located. The fee, set at €160 since 2016, is collected by An Post and used to finance RTÉ.

So what does a system overhaul mean?

A report by the Commission on the Future of the Media recommended that license fees be replaced by funding from the public purse, but the government said it would retain the current system, “to maintain a direct link between the media and the public they serve, and to minimize the risk of real or perceived political interference with the independence of the media.” According to the Independent, Taoiseach Micheál Martin said it would be “dangerous to democracy “if the financing of the national broadcaster depended on decisions taken by the government.

The media commissions’ report contained a total of 50 recommendations and the government said it would, in principle, adopt 49 of them.

As part of the report, the Cabinet was told that An Post’s license fee database is “based on archaic technology and is significantly outdated”, according to The Independent.

They were also told that Ireland was one of the few countries still operating a licensing model limited to owning a real TV, and that evasion rates are higher than in many other parts of the world. ‘Europe. The commission will consider whether licensing fees should extend to those who use phones, tablets, etc. rather than traditional televisions.