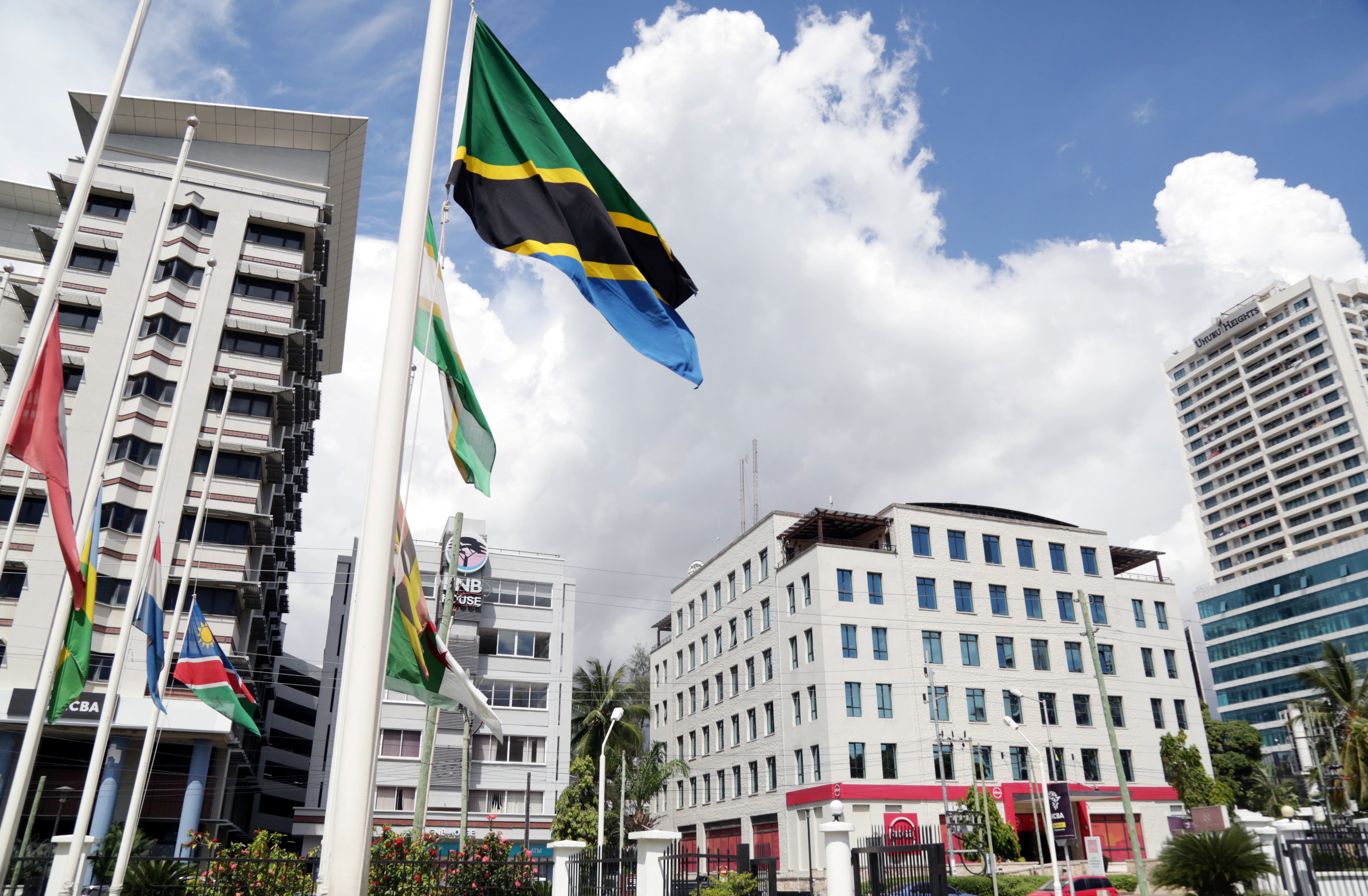 Nairobi, 12 July 2022 – Tanzanian authorities should allow online media outlet DarMpya to resume operations without further interference and reform national regulations on online content so they cannot be used to muzzle the press, says Tuesday the Committee to Protect Journalists.

On July 1, the Tanzania Communications Regulatory Authority (TCRA) ordered DarMpya to immediately suspend publication, according to information and a copy of July 1 letter from the TCRA.

The letter cited the TCRA’s inspection of the outlet’s office on June 28 in the commercial capital of Dar es Salaam, where authorities found that the outlet’s license had expired in 2021 and was therefore publishing in violation of the Electronic and Postal Communications (Online Content) Regulations.

A person familiar with the matter, who spoke to CPJ on condition of anonymity citing security concerns, said DarMpya applied for his license renewal shortly before the suspension. July 6, DarMpya tweeted that he had ceased publication until he could renew his license.

The letter said the inspection followed complaints about DarMpya’s coverage of a protest, but did not specify the reporting in question. In a since-deleted tweet seen by CPJ, DarMpya alleged that a June 17 protest against Kenya’s alleged interference in the Tanzanian government’s plan to evict members of the Maasai community from lands in northern Tanzania had been organised. The person who spoke to CPJ said the inspection was in response to this tweet.

Tanzanian Information Minister Nape Nnauye told CPJ via messaging app that DarMpya had come under scrutiny for allegedly unbalanced content, but said suspending the outlet had nothing to do with it. to do with his journalism and was solely due to his failure to meet licensing requirements.

“Tanzanian authorities use a set of repressive regulations to control who can and cannot speak up online. The suspension of media outlet DarMpya shows how such regulations can become tools of censorship,” said CPJ Sub-Saharan Africa Representative Muthoki Mumo. “Authorities should allow DarMpya to resume operations without interference, stop using harsh regulations to control internet speech, and urgently reform the country’s laws to promote, rather than limit, press freedom.

DarMpya publishes national news and commentary on its website, on YouTube as DarMpya TV, where it has approximately 809,000 subscribers, and on Twitter as DarMpya’s Blog, where he has more than 309,000 subscribers. He has not posted news content on these channels since July 2.

Tanzania’s online content regulations were first published in 2018, and at the time CPJ called on authorities to repeal the regulations because they threatened “the diversity and robustness of online media.”

A new version of the rules was released in 2020, and those rules were changed earlier this year, narrowing the scope of licensing requirements, but news blogs, online TV broadcasters and online radio stations must still register with the TCRA and comply with the content. limitations.

Nnauye told CPJ that the Tanzanian government is talking to local journalists about reforming media laws, but as long as the regulations remain in place, the government will enforce them.

“We can’t close our eyes and say the law doesn’t exist,” he said. “As long as the law is there, it is not suspended, it is not modified. I have sworn to stand up and see that these laws are respected. If it is changed, we will follow the new one.

Under President Samia Suluhu Hassan, who took office last year, Tanzania has pledged to reform its media laws, as documented by CPJ. However, at least two other publications—Raia Mwema and Uhuru– were suspended last year, as CPJ has documented.

In a phone call today, a TCRA representative said he would follow up on email inquiries CPJ had sent about DarMpya’s case. CPJ had not received a response at the time of publication.