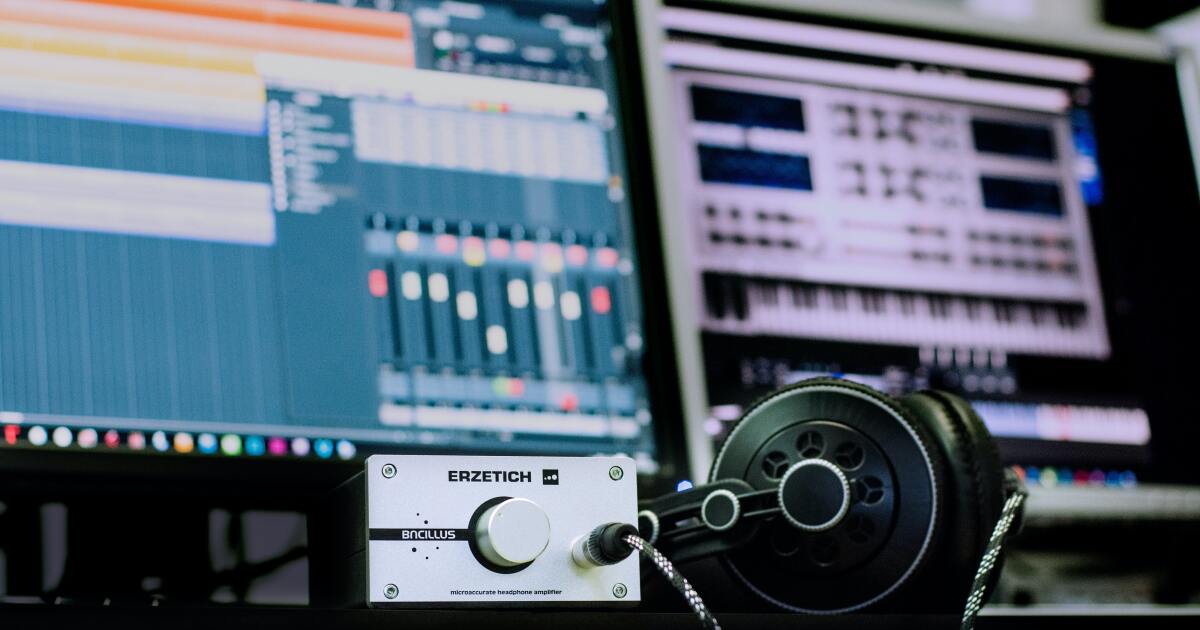 SESAC Finance returns with a $335 million securitization that will issue notes secured by a pool of music affiliation agreements, existing and future licensing agreements, and certain equity interests and intellectual property.

The current transaction, SESAC Finance, Series 2022-1, will add collateral related to the collections of Audio Network, a music production company that SESAC purchased in July 2021. Audio Network creates original music that can be licensed to other creators, such as television and music production companies and used across multiple platforms, according to ratings agency Kroll Bond.

SESAC will use proceeds from the agreement to repay an existing Audio Network credit facility, KBRA said. The rating agency added that it plans to confirm the ratings of the primary issuer’s outstanding Class A-2 notes and to withdraw the ratings of the 2019-1 series Class A-1 notes.

The current deal follows a 2019 deal, which itself followed a corporate deal in 2017, when Blackstone-affiliated private equity funds bought SESAC from Rizvi Traverse Management. SESAC Finance, one of the largest performing rights organizations in the United States, and CCLI Finance, are joint issuers.

Guggenheim Securities will be the sole structuring adviser and sole bookrunner, according to KBRA. SESAC Rights Management is activated as the manager, with FTI Consulting as the backup manager.

Among the positives of the deal, KBRA noted, the performance rights organization has a management team experienced in an industry where barriers to entry are high. Only four performing rights organizations representing songwriters and music publishers have been established in the United States since 1914. SESAC itself helped consolidate the industry when it acquired Audio Network.

Audio Network focuses on music composition and sound recordings for licensing content creators, such as film and television producers, according to KBRA.

Other aspects of the deal involved a more nuanced or mixed credit outlook. For example, SESAC Music Affiliate Agreements are shorter term – initially three years with automatic renewals, which does not match the term of the notes equally. Still, the company offers renewal terms, and changing performing rights organizations can be costly and complicated for artists.