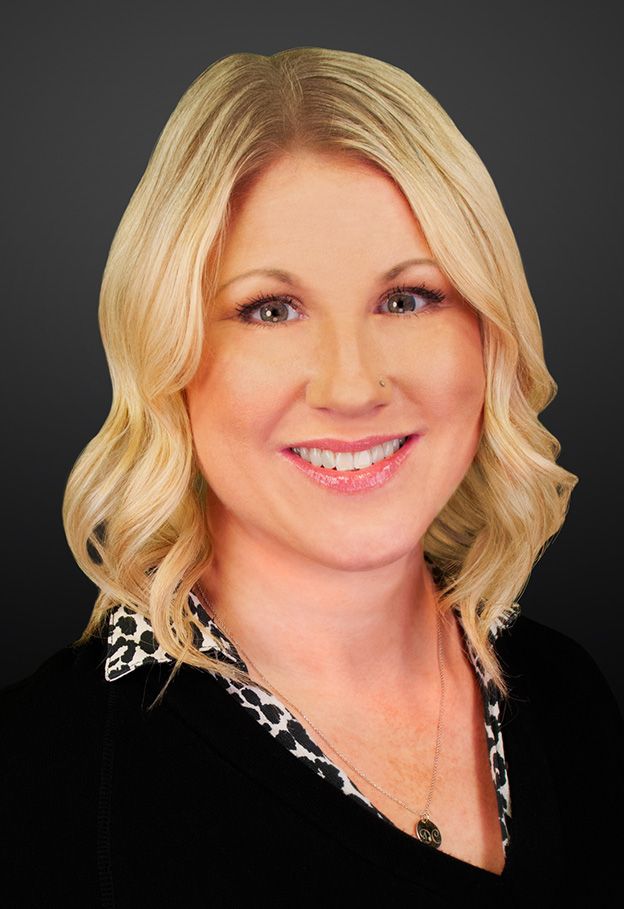 “Mary has done a tremendous job overseeing our newsroom over the past few months and has deeply impressed me and her colleagues by providing balanced and thoughtful leadership on a day-to-day basis,” said Deborah Collura, Vice President and general manager of CBS News and Stations. Sacramento Properties. “I’m also impressed with how she led our breaking news coverage. We are delighted to be able to offer Mary this well-deserved promotion and look forward to seeing her continue to provide a steady and experienced hand as the leader of our news team.

“I love being part of the CBS Sacramento family,” Baynes said. “I’ve learned so much during my two tours of duty here and I’m thrilled to be given this wonderful opportunity to lead our news team. I am grateful for the support provided by Deborah and all my colleagues. I look forward to doing everything I can to help us continue to do a great job of serving our viewers on our broadcast, streaming and digital platforms.

Baynes earned his bachelor’s degree in radio, television, film, and broadcast journalism from California State University, San Jose. She and her husband are the proud parents of two children.

Kenya: Azimio didn’t have a sync license to use Sauti Sol’s song Extravaganza – Copyright Board