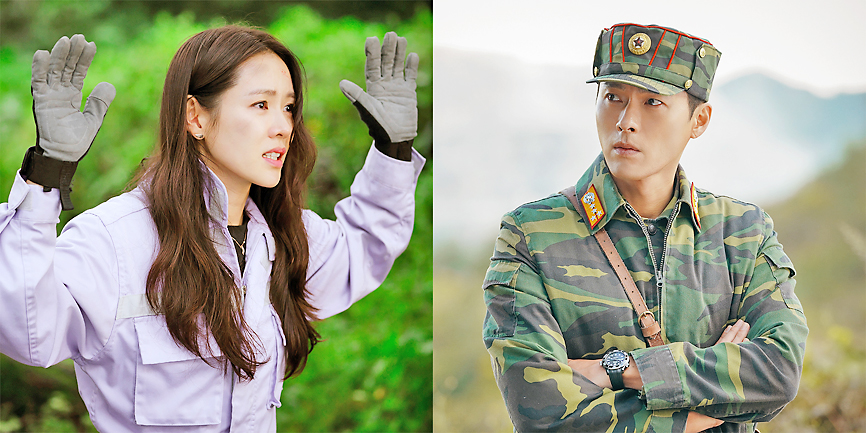 Korean TV shows are gaining popularity in the United States


NEW YORK (AP) – Most nights around 10 p.m. when her family goes to bed, Carol Holaday logs into her computer. She doesn’t fall into rabbit holes on the internet for random information or comb through social media at her San Diego home. Holoday volunteered to translate the subtitles of Korean TV shows â€” often referred to as K-dramas â€” on the Rakuten Viki streaming platform.

Viki offers both original and licensed content from Japan, Korea, and China, and subscribers around the world. Its largest audience is from the United States (US), of which 75 percent are non-Asian. It offers a tiered subscription, or limited content is available for free with ads.

The Translator Program recruits volunteers, from newbies to contributors designated as Gold Status based on the quality and quantity of their contributions.

Holaday, who does not speak Korean, is a subtitle editor. She watches portions of the video that have already been translated into English and checks grammar, word placement and spelling. Besides translators and editors, there are also â€œsegmentersâ€ which separate the parts of the video to be captioned, so that one person does not translate an entire episode.

Another proud and qualified contributor is retired lawyer Connie Meredith. She even enrolled at the University of Hawaii to study Korean in order to become a better translator.

â€œThe grammatical structure is so different from English that it’s really, really difficult,â€ said Meredith, who has worked on over 500 titles for Viki. She said translating a 10-minute segment can take about two hours.

â€œIt’s like a hobby for me. People say, â€œDid you do so much for free? And I say, ‘Why not?’ I have nothing better to do with my time. And it’s like making a New York Times crossword for me, to solve the language puzzle.

Makoto Yasuda, COO of Rakuten Viki, believes that using a crowd-source method for his captions only improves accuracy.

â€œIf you have hundreds of people contributing to the quality of the captions, then that becomes much better than a single professional translator working on topics they don’t really know.

He said the company name Viki is derived from the words video and Wikipedia, the crowdsourced online encyclopedia site. â€œSites like Viki use fan translations which is great, but it can be done quickly because people can’t wait to see the dramas. So it’s probably not as fancy as you might get elsewhere, â€said Joan MacDonald, a Forbes contributor who covers Korean media.

Viki translations are not limited to English. â€œA drama can translate into 20 different languages â€‹â€‹in 24 hours,â€ Yasuda said. He said there were also often waiting lists to help translate into more popular shows. There are a small number of translators who get paid, whether it’s a show that doesn’t have volunteers or a licensed series that already has subtitles.

Awareness of K-dramas outside of Korea appears to be growing, MacDonald said. “The number of people who have contacted me in the last year and a half to say, ‘Oh, I just found out about K-Dramas, what do you recommend? ” It is important.

Other streaming sites are also adding more Korean content to their offerings.

Apple TV + has two Korean-language projects in the works: one based on the animated series Dr. Brain, and an adaptation of the novel by Min Jin Lee Pachinko about four generations of a Korean immigrant family. This series will be available in Korean, Japanese and English. This year, Netflix is â€‹â€‹investing nearly $ 500 million to produce Korean content and has partnered with major studios including Studio Dragon and JTBC.

Some of Netflix’s popular 2020 series included Start-up, it’s good not to be well, and What’s wrong with Secretary Kim?

Another that caused a stir is Crash landing on you with actors Hyun bin and Son Ye-jin. The Romance About a North Korean and a South Korean aired on the pay channel tvN in South Korea and also on Netflix. Fans found their chemistry so believable that many believed there had to be a real relationship offscreen. Representatives of the actors confirmed that they were dating on New Years Day.

Streaming services have made television more globalized where it’s easy to watch a show from another country, but MacDonald believes one of the reasons K-dramas are so popular is that they mix genres the way they do. K-pop.

â€œIt’s kind of a global thing like pop isn’t really a sound. A lot of things fit into it. You’ll have something like a romantic horror comedy that starts off as a gangster story, but it’s really a dark comedy that keeps changing genres throughout.

MacDonald said K-pop fans are also drawn to K-Dramas because “a lot of K-pop stars are in dramas and a lot of actors who are in dramas sometimes have singing careers.” .

â€œThere’s a band that’s very popular, Astro, and one of the vocalists, Cha Eun-woo, was in a drama earlier this year called True beauty, MacDonald said. “I saw Real beauty and I thought, ‘Wow he’s awesome and he’s in a band. I have to check out this group ‘. Another example: Bae Suzy, formerly of the girl group Miss A, starred in Start.

Sara Wagner from South Lyon, Michigan grew up surrounded by Korean culture because her best friend over 40 is Korean.

â€œI hung out with them a lot and ate Korean food. â€¦ With the Internet, it has become much more accessible to watch dramas.

Wagner also believes Parasite winning the best film at the 2020 Oscars has increased interest in Korean cinema. “People ask, ‘What else would you recommend’ and I say Train to Busan. “

She even keeps an Excel spreadsheet outlining the storylines, themes, starring, weather, and endings of the shows she watches K-drama so she can recommend them to others.

A note from Wagner for What’s wrong with Secretary Kim? said, “There is a beautiful scene in episode 12 that will blow your mind.”