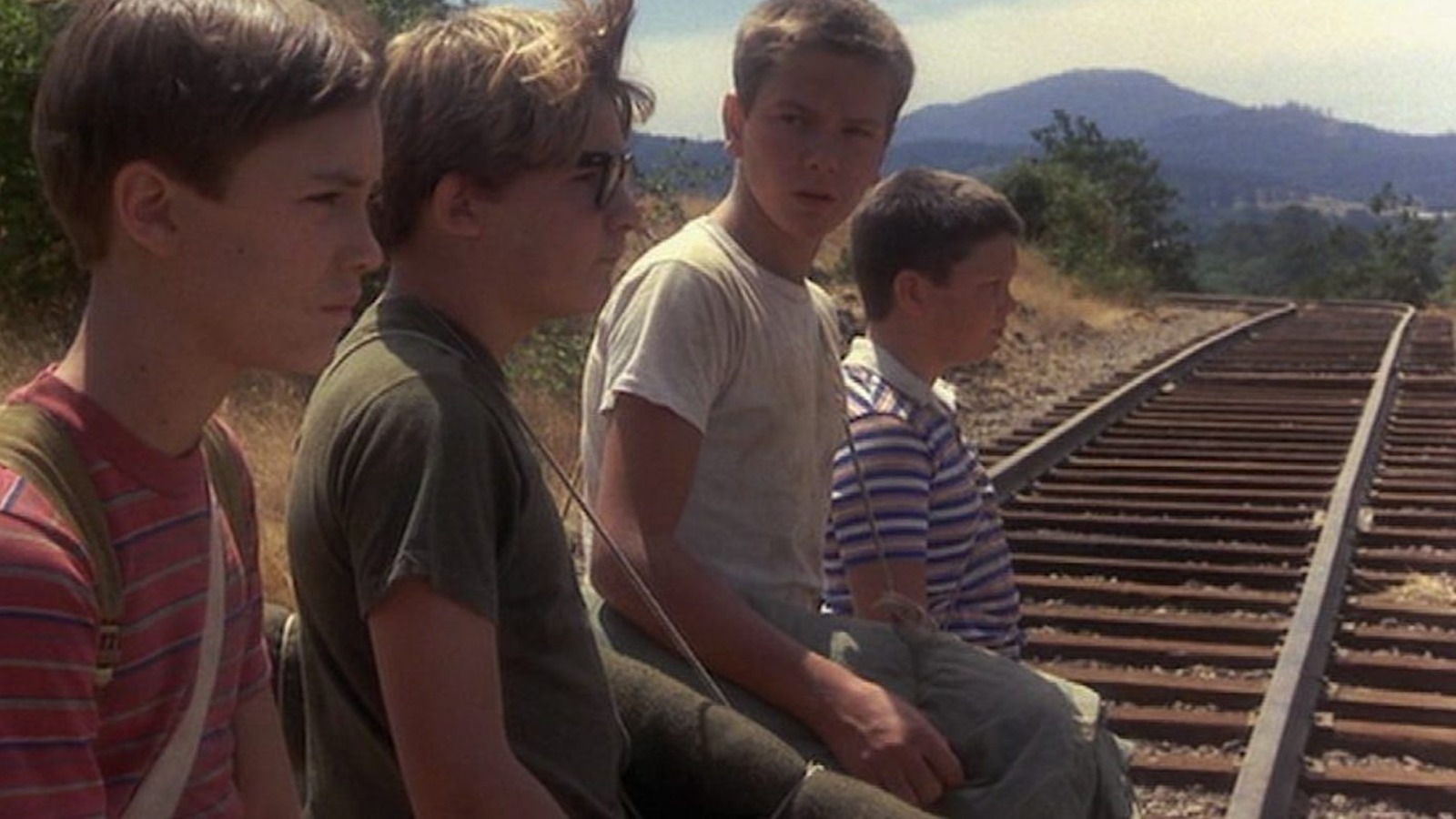 The group of friends is played by Corey Feldman (Teddy), Jerry O’Connell (Vern), River Phoenix (Chris) and Wil Wheaton (Gordie). Stacked with talent, the boys breathed new life into what a coming-of-age story sounds like, but struggled to convey the amount of fear Reiner was looking for in a scene where the boys had to pass a train on a bridge. Carefully stepping across the bridge (with Vern crawling on all fours for some reason), Wil decides to check the leads. He turns around and sees smoke rising from the treeline and shouts “train!” as the boys carry the ass to the other side, barely escaping their demise. However, the children and the train were never on the tracks at the same time. Talk with VarietyReiner mentioned that he “lost it” but “did it as some kind of act” while filming this scene.

“[I] used such a long lens, and so the boys had jumped off the tracks before the train even entered the trestle. It was so far from them that they weren’t afraid. It was very hot, 90 degrees outside, and the guys were pushing this cart down the track to follow these running boys and they were supposed to be hysterical and crying and freaking out. We’ve done it several times and they haven’t stopped getting upset. Eventually I start shouting, ‘those guys, the crew, are exhausted because you keep messing around and if you’re not afraid the train will kill you, I’ll kill you.’ They started crying and we started rolling, and then they ran off the track and gave me a hug and said, “We did it. We did Rob.'”

Caroline Rhea is back on the stand-up trail

South Africa is a failed state, now let’s all stand up…