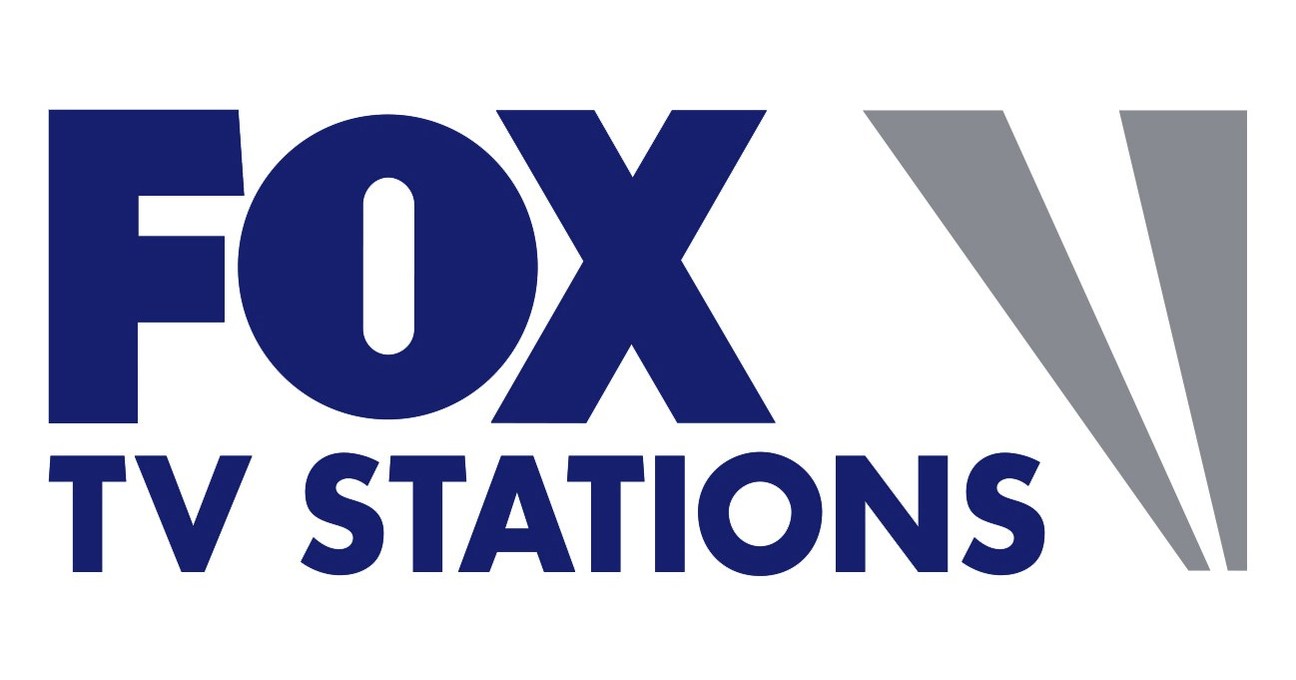 NEW YORK, May 24, 2022 /PRNewswire/ — End of Digital Properties for FOX TV Stations April 2022 as the top performing group of O&O stations by total minutes according to Comscore Media-Metrix. This marks FOX Television Station’s 18th consecutive month of ranking as number one in the category. The group also finished top of the O&O group for unique visitors and total views.

FOX Television Stations was also the most engaged brand on social media against other O&O groups in April, with 14.6M total social actions according to Shareablee. On YouTube, FOX TV stations earned the top spot among all local station groups, with more than 185M video views.