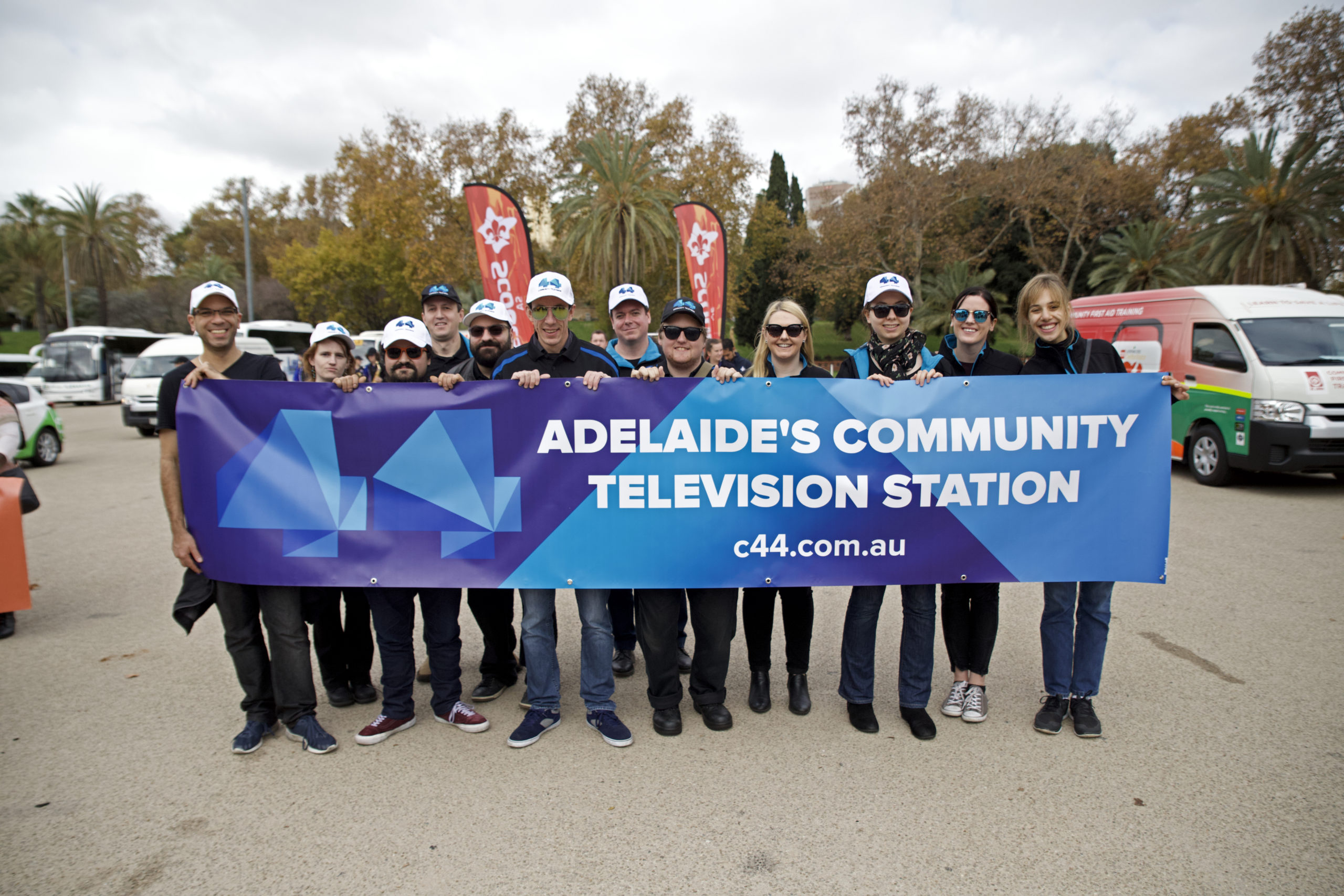 Community televisions are still fighting to stay on the air

C44 Adelaide chief executive Lauren Hillman said the station and its Melbourne counterpart, C31, had pressured Communications Minister Paul Fletcher to be included in the government’s proposed media reforms in the Green Paper and to keep the stations on the air until their broadcast spectrum moves online.

The proposed reforms, which were announced last year, aim to secure new funding for Australian content and journalism, while allowing broadcasters to operate with a cheaper license in exchange for reduced broadcast spectrum.

Hillman said under the proposal, called the Green Paper on Media Reform, commercial channels, including ABC and SBS, would switch to lower-frequency digital broadcasting, while community television was asked to submit. a submission to a consultation for the proposal.

â€œThe 600 megahertz spectrum that we currently occupy, and all the commercial channels occupyâ€¦ will be released and that would allow the federal government to sell the spectrum, if it wishes,â€ she said.

â€œBut we, community television, have not been included in this next phase of digital technology.

The consultation for the Green Paper is due to end on May 23, one month before the expiration of the broadcasting licenses for C44 and C31.

C31 and C44 have been on life support since then. Communications Minister Malcolm Turnbull decided in 2014 to shift community broadcasting to an online-only model.

The federal government has since provided seven last-minute broadcast license extensions and insisted that stations switch to an online-only model.

Meanwhile, community TV channels in Sydney, Brisbane and Perth have closed, leaving only Adelaide and Melbourne.

C31 and C44 said that while they are committed to a digital future, it was not possible to switch to an online-only model by June.

The Australian Community Television Alliance said it believed it would be too late for stations to wait until May to undertake a proper review of community television’s response.

C31 chief executive Shane Dunlop said shutting down stations before the consultation process was completed “would deprive the Australian public of an outcome that works in their general best interest”.

â€œThe broadcast spectrum we currently occupy should not be reused until 2024, possibly later,â€ he said.

â€œA new digital stack should then take place around 2026. So it’s totally unnecessary to shut down now. “

Hillman said the stations wrote to Federal Communications Minister Paul Fletcher to discuss the broadcast deadline and the upcoming submission, but had yet to receive a response.

“The challenge of transitioning viewers to community television and replacing the substantial revenue that free-to-air television still generates within the time frame the government has set is simply not achievable, especially as we emerge from a crisis. devastating pandemic, â€she said.

â€œThe Green Paper predicts that all free-to-air broadcasters will convert to more efficient broadcasting technology after the reorganization, which would allow for more channels using much less space.

â€œThere is a way forward for community television and we urge Minister Fletcher to consider it. “

A spokesperson for the minister said that community televisions had “been invited to move towards an alternative offer of their services in a digital environment”.

“The consultation on the Green Paper on media reform continues until 23 May and at this point no decision has (sic) been taken on a possible re-stacking of the spectrum,” they said.

Fletcher has previously said that an online model is best for community television and that the federal government will work with both stations for a successful transition.

In May, a new ACTA video-on-demand streaming platform and application will be launched, coinciding with the 10e Antenna Awards May 29.

Media diversity is under threat in Australia – nowhere more so than in South Australia. The state needs more than one voice to guide it, and you can help with a donation of any size to InDaily. Your contribution goes directly to helping our journalists find out the facts. Please click below to help InDaily continue to get the facts.

Not Ram Kapoor, this actor who will embody the love interest of Anupama