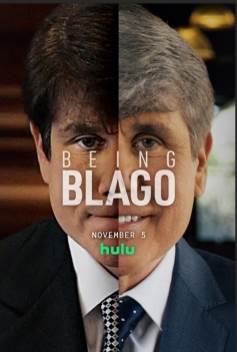 ABC-owned TV channels announce exclusive streaming docuseries, Being Blago, which features over 100 hours of stock footage to give unprecedented access to the story of former Illinois Governor Rod Blagojevich, who was convicted of conspiring to sell a seat at the Senate.

Three successful TV shows away from the screen