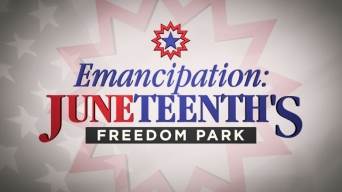 ABC Detained TV stations across the country have unveiled their slate of programs celebrating the 157th June 19 holiday. 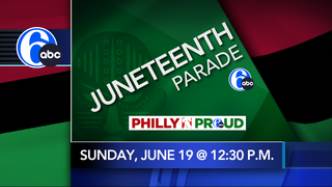 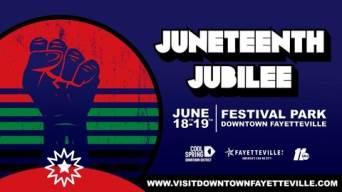