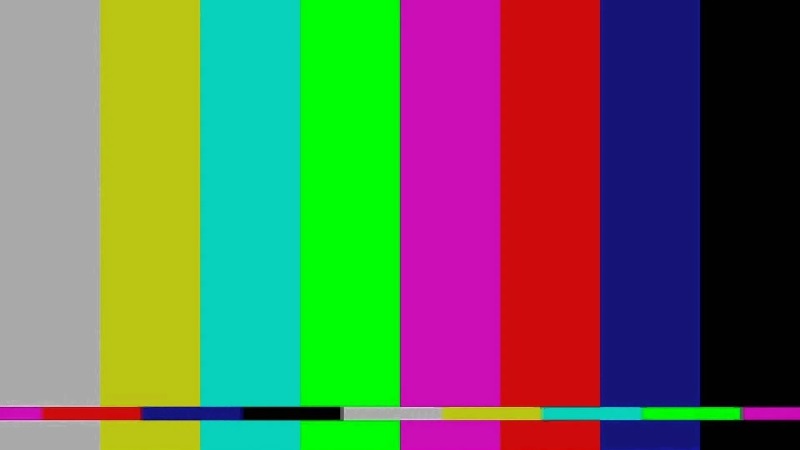 London: Khalsa Television Limited (KTV), a UK-based broadcaster that caters to Britain’s Sikh community, gave up its broadcast license after UK media watchdog Ofcom sent it a proposed notice of revocation of its license after the channel aired violent content calling on people to engage in violence.

According to reports, media watchdog Ofcom has taken KTV off the air since March 31 after a program called ‘Prime Time’ was accused of airing content that amounted to giving an ‘indirect appeal to the action for Sikhs to commit violence, up to and including murder” by traveling to Punjab for the separatist Khalistani movement.

The program’s presenter, Jagjit Singh Jeeta, in the 95-minute live chat program had called on Sikhs to emulate past acts of Sikh separatist leaders and commit acts of violence, including murder, which the Ofcom found it to be against their broadcast code, according to reports.

“The presenter, Jagjit Singh Jeeta, opened the program with a monologue on the progress of the Sikh secessionist cause towards the establishment of an independent state of Khalistan since Operation Bluestar in 1984, during which he outlined his point view that the current leadership of the Sikh community has not had the courage or the will to take the necessary steps to achieve this goal,” according to an Ofcom statement.

“He focused on the recent end to the farmers’ protests in Punjab and in particular the arrest of Sikh activist Jagmeet Singh and his mother, Jasveer Kaur. Later in the show, the presenter took calls from viewers to discuss the issue of pro-Khalistan cause,” he added.

Ofcom said it had received three complaints that the program was likely to encourage or incite crime or violence, and all of the complainants said the program encouraged Sikhs, and in particular young Sikhs, to get involved in terrorism.

The media watchdog said it was the third time in four years that this licensee (KTV) had been found guilty of breaking our rules on incitement to crime due to programs inciting violence.

“If this broadcaster, or those who control it, were to apply for a broadcast license in the future, the start of this revocation process by Ofcom, our decision today and the full compliance history of the former licensee would be major factors,” he added.