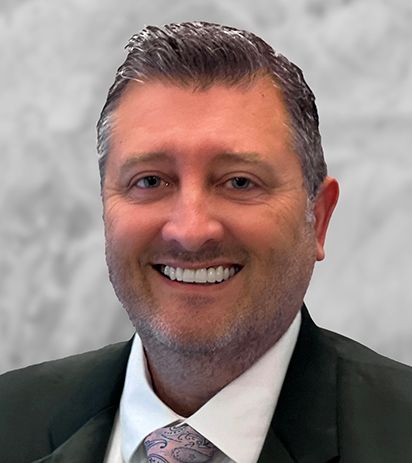 Hoder will assume his new role at CBS News Pittsburgh on July 6. He will succeed Kathy Hostetter, who last month became vice president and general manager of local businesses for CBS News and Stations in Baltimore.

A native of West Virginia, Hoder will return to Pittsburgh, where he began his local media career in 1994 as a photographer and producer at WPXI-TV. Over his nearly 30-year career, Hoder and his colleagues have received a Peabody Award, 13 regional and two national Edward R. Murrow Awards, and 50 Emmy Awards.

“We are extremely pleased to welcome Shawn back to Pittsburgh,” said Chris Cotugno, Vice President and General Manager of Properties for CBS News and Stations in Pittsburgh. “Shawn has nearly three decades of considerable experience in local news, starting as a photojournalist and producer here in Pittsburgh, then working on camera as an investigative and mainstream reporter and most recently as a as a producer and manager. As is the case with Kathy, Shawn is first and foremost a compassionate and caring leader who also enjoys being in the news and serving the community. We hope this transition will go well in kindness to Shawn and to all members of our information service.”

Hoder is currently Assistant News Director and Senior Executive Producer at WTSP-TV in Tampa-St. Petersburg, Florida, a position he has held since 2019. His experience also includes investigative and corporate reporting-focused work at stations in Columbus, Ohio, Atlanta, Arlington, Virginia, Seattle and Orlando.

21 crosses stand outside Robb Elementary in Uvalde to honor those killed: NPR