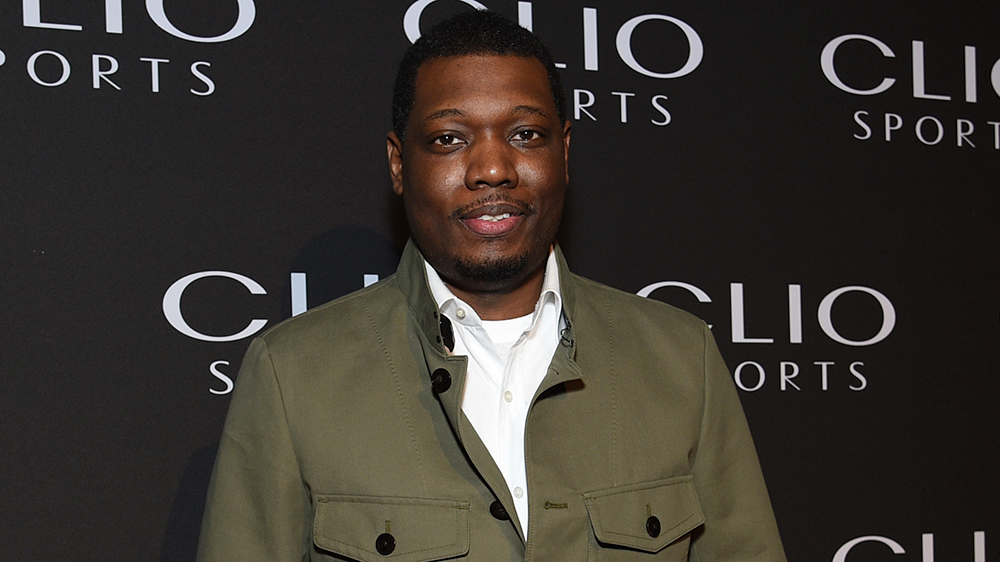 Netflix has announced that a new stand-up special Michael Che will premiere on November 16. The special is called “Michael Che: Shame the Devil”.

This special follows his 2016 Netflix special â€œMichael Che Mattersâ€ in which the comedian discussed topics ranging from Black Lives Matter to gentrification. â€œMichael Che: Shame the Devilâ€ is directed by Kristian Mercado and produced by Irony Point.

Disney Branded Television is developing an original film based on the mid-level book “Kingston and the Magician’s Lost & Found”. The film is in development with executive producer Jane Startz, and book authors Craig S. Philips, Harold Hayes Jr., and Theo Gangi will serve as co-executive producers. Disney Branded Television has also opted for the rights to the sequel “Kingston and Echoes of Magic”, but the upcoming film is contained in the first book. In “Kingston and the Magician’s Lost & Found”, Kingston finds a magic box his father left behind, his father having been considered one of the greatest magicians until a trick goes wrong and ‘he disappears, somehow taking all the magic of the city with him. With his cousin Veronica and his friend Too Tall Eddie, Kingston tries to solve the clues but at the risk of disappearing himself.

Kieran Culkin, Fred Armisen and Lucy Dacus will appear in “The Tonight Show Starring Jimmy Fallon”, while Tom Hanks and Matthew Stafford will be in “Jimmy Kimmel Live!” Steve Schirripa and Michael Imperioli will be on “Late Night With Seth Meyers”. â€œThe Late Show with Stephen Colbertâ€ will star Michael C. Hall and Michael Eric Dyson. Anna Kendrick, O’Shea Jackson Jr. and Atsuko Okatsuka will be on “The Late Late Show with James Corden”.