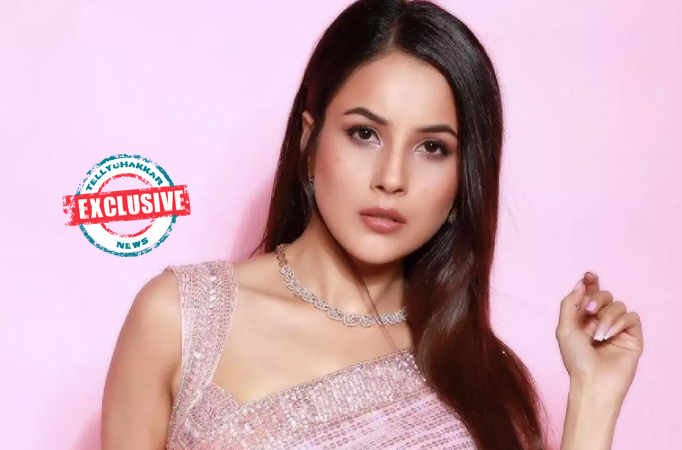 EXCLUSIVE! “Just because you’re hanging out with someone or clicking pictures doesn’t mean you’re in a relationship,” Shehnaaz Gill gives an apt response to the media for asking about his relationship

Mumbai: Tellychakkar is back with another exclusive update for its avid readers.

Shehnaaz Gill is one of television’s most beloved personalities, and the singer-turned-actress has a huge fan following. She rose to fame with her stint in Bigg Boss where she became the third runner-up.

Her friendship with the late actor Siddarth Shukla made headlines and audiences loved watching them together. They affectionately call them Sidnaaz. She has been seen in many music videos, which have made history in terms of viewership.

Shehnaaz has a huge fan following. She is loved by all. After her stint in Bigg Boss, she became Salman’s favorite. She recently made headlines for the widespread bond she shares with Raghav Juyal now we exclusively covered that during a press conference she loses her temper to the media for spreading such rumors , she reveals, “Just because you stand up and click a picture with someone doesn’t mean you’re in a relationship. I came here to support my brother and his song and not talk about me”.

Well, kudos to Shehnaaz for being candid with the media.

Read also: Exclusive! The ace choreographer Raghav Juyal will participate in the next season of Jhalak Dikhhla Jaa