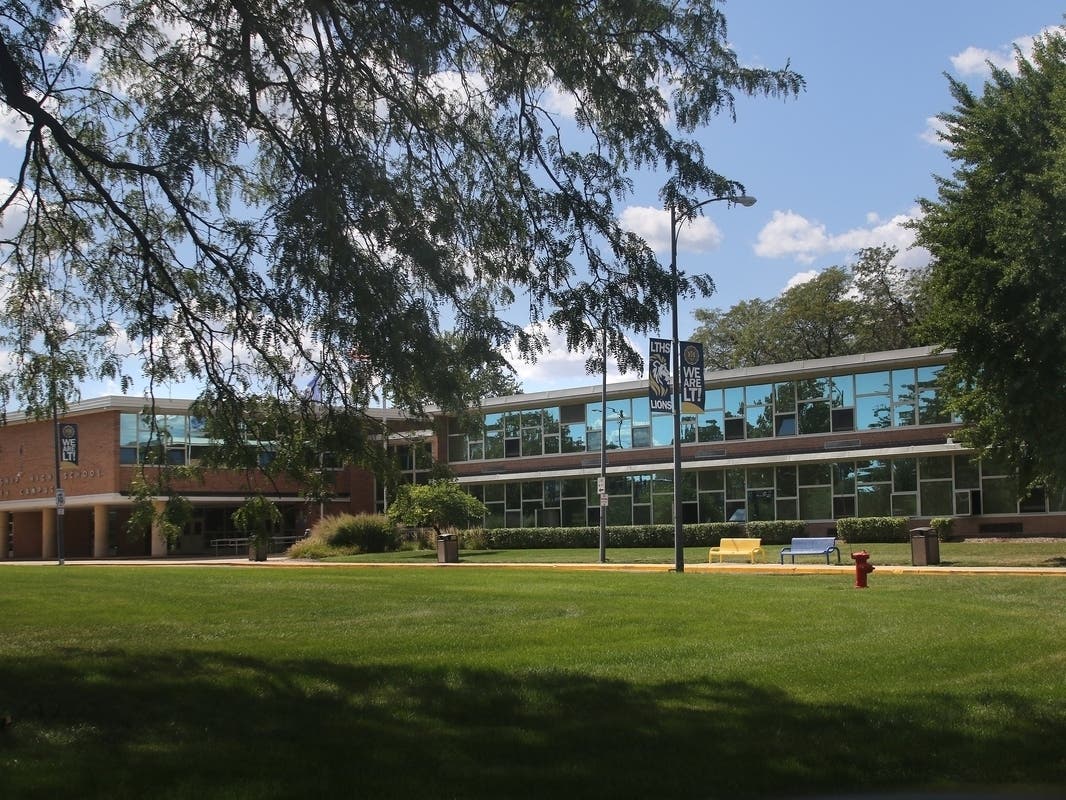 Elizabeth Forward, a teacher accused of inappropriate relations with a student, will be tried

A local teacher accused of having an inappropriate relationship with a student has been ordered to stand trial.

Nicole Corson taught at Elizabeth Forward Secondary School and the student testified that Corson assaulted her at least three times, including once on a bus after a school outing.

Corson’s attorney said they would gather evidence from the school bus.

CBS Local Digital Media personalizes the global reach of CBS-owned and operated television and radio stations with a local perspective.

To request removal of your name from an arrest report, submit these required elements for [email protected]