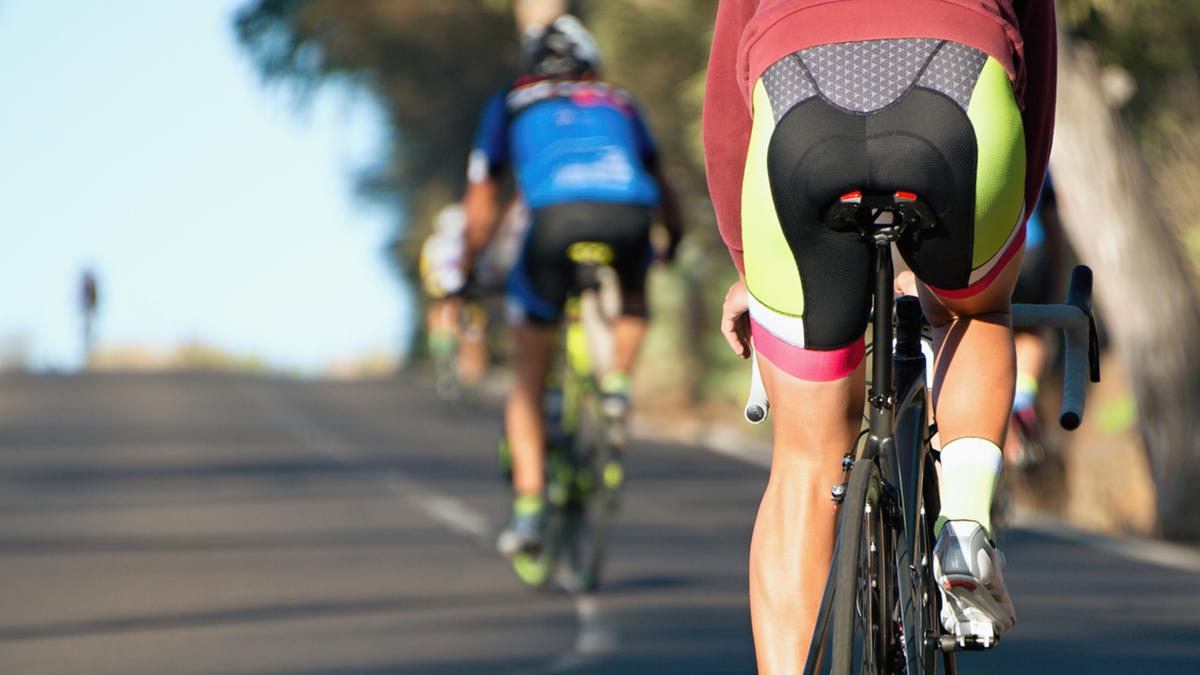 Avid cyclists face many dangers on the roads, but men may have more to worry about than staying out of traffic.

According to scientists, male cyclists should consider standing on the pedals every 10 minutes to avoid problems in the bedroom.

Researchers warn that it is “essential” for men to avoid crushing their private parts in the saddle as there may be a link between numbness in this area and erectile dysfunction.

After reviewing 22 studies on how men can avoid saddle soreness, they outlined the best solutions, including using a “noseless” bike seat without the narrowest part at the bottom. forward to redirect pressure away from the genital area.

The review from the Medical University of Wroclaw in Poland, published in the journal Sports Medicine, notes that common causes of genital numbness in male cyclists can also be poor riding technique and the wrong type of bike.

Dr Ippokratis Sarris, consultant in reproductive medicine and director of King’s Fertility, said: “There is a suggestion that nerve damage from the pressure of cycling can lead to loss of sensation and erection problems, and cycling is linked to infertility, but much more research is needed”

But it seems many cyclists don’t have to worry about their performance in the bedroom, as experts recently explained that modern couples don’t have time for sex anyway.

Charles Kingsland, chief medical officer of the Care Fertility clinical group, explained how it was seen as “another chore” for many couples.

“People are having half as much sex as they were 30 years ago,” he said.

“We have this culture where we talk about sex all the time on TV and in magazines, but we don’t do it,” he said.

“People don’t make time because they’re too busy and too tired – they have a poor work-life balance and sex starts to feel like just another chore. There’s no doubt that emails and work are vying for our attention.

“The couples I see now have very different expectations of what a healthy sex life is.

“I’ve long feared they’re too busy to have the amount of sex compatible with having a baby, so potentially hundreds of people are turning to fertility treatment.”