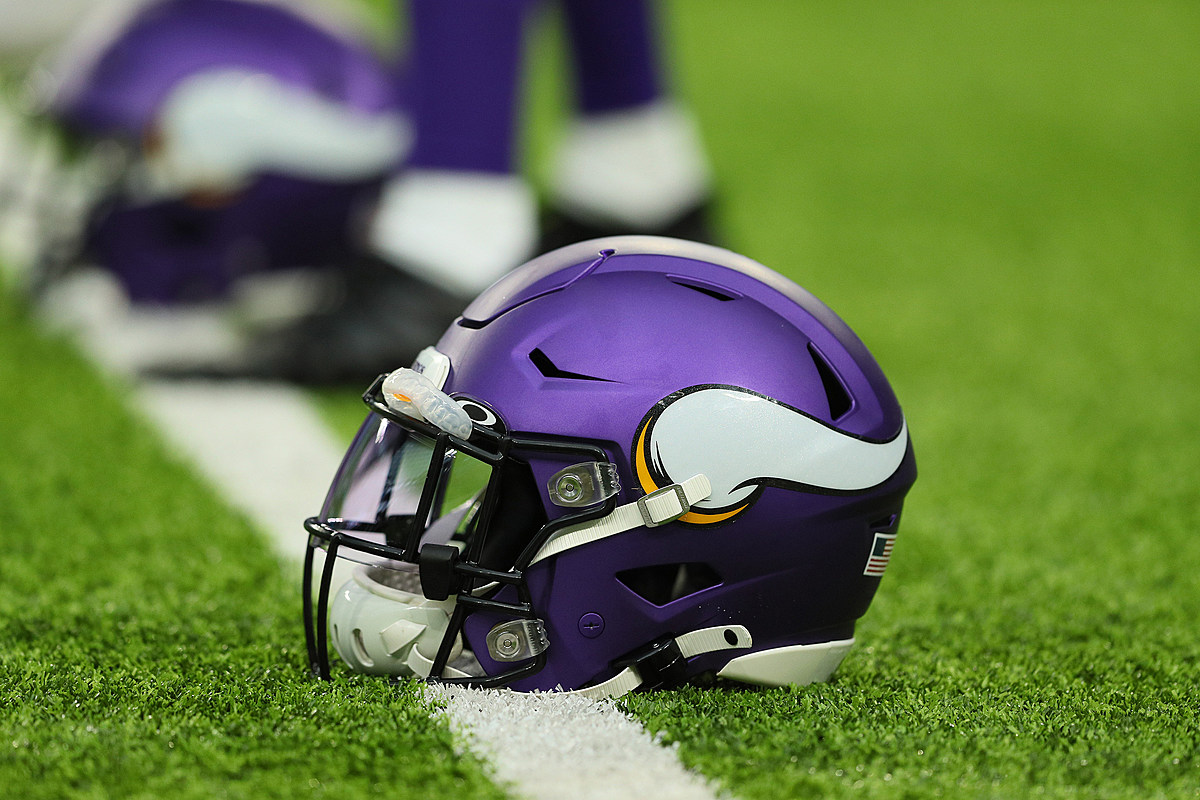 If you’re a Minnesota Vikings fan, you’ll soon be able to display your Purple Pride on your vehicle with a new personalized Minnesota license plate.

There are very few places these days where an ad or logo doesn’t already appear. And, if a proposal presented to the Minnesota Legislature passes, you could soon see the familiar Minnesota Vikings logo and colors on your vehicle’s license plate.

That’s because a new bill that would allow such plates was introduced this week in the capital at St. Paul. The senses. Julia Coleman and Karin Housley of the Star Tribune are sponsoring the bill in the Senate, while Representatives Erin Koegel and John Huot sponsored a companion bill in the Minnesota House.

If approved, the program would be similar to Minnesota’s current critical habitat license plate program. Minnesotans could shell out more than $30 more a year when renewing their tabs to get the special Vikings license plate. That $30 would then be donated to the Minnesota Vikings Foundation, a nonprofit public charity that the Star Tribune says focuses on youth health and education initiatives.

There are already 24 other states that have special license plates for NFL teams, including Wisconsin, where special gold Green Bay Packer license plates help raise funds to maintain Lambeau Field.

Would you be interested in purchasing a Minnesota Vikings license plate? If so, research conducted in the state of Minnesota indicated that you would be among approximately one million other Vikings fans who have expressed interest in potential special plaques. If the bill is approved during this session (which just started Monday and ends in mid-May), these new Vikings plates could be available later this year.

Speaking of logos, the Vikings logo hasn’t changed much since it was introduced in 1961. But that’s usually not the case, as companies tend to update their logos to reflect current trends. Keep scrolling to find out what 50 business logos looked like then…and now!

KEEP SEARCHING: Find out what 50 company logos looked like then and now

Bookman: Trump continues to threaten violence against those who defend the rule of law