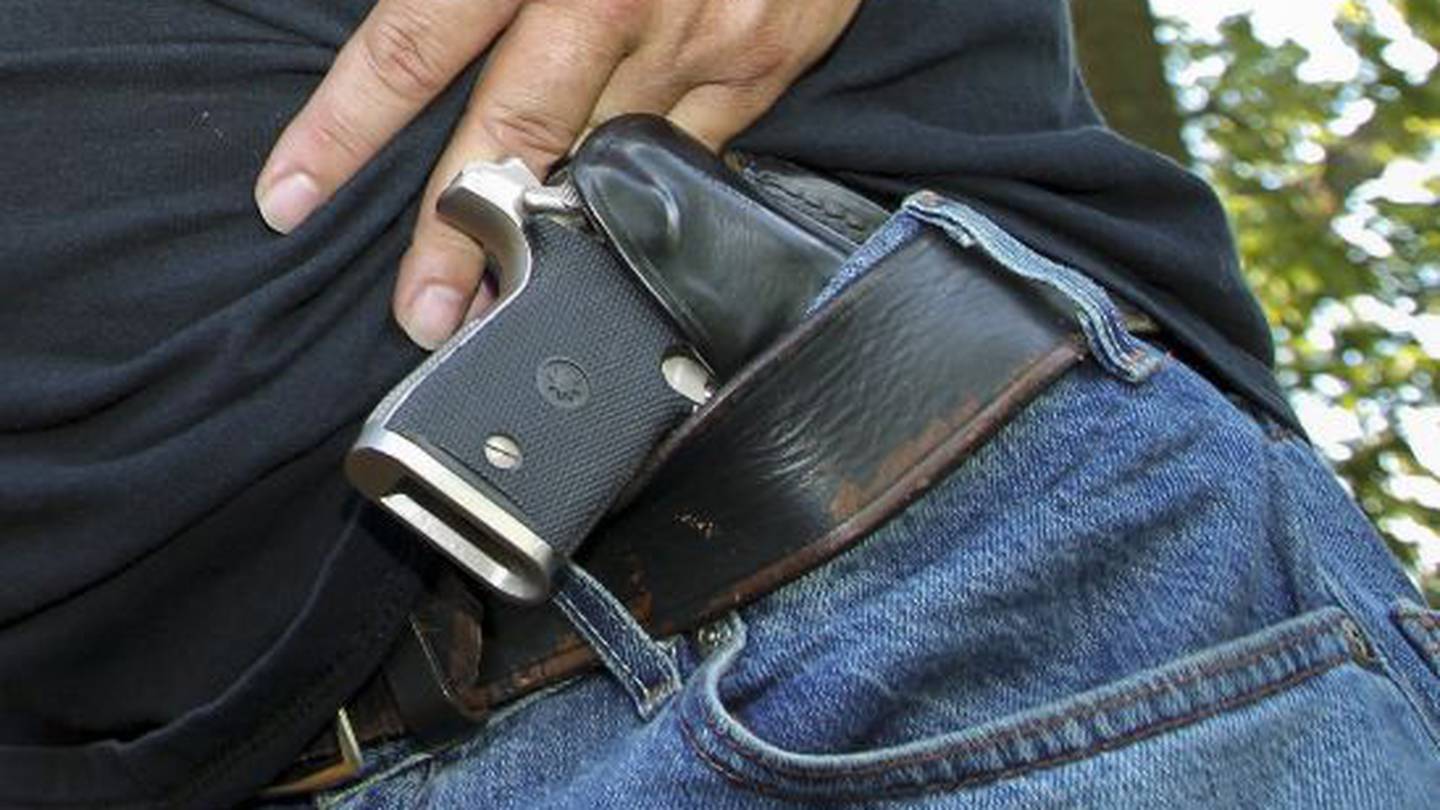 The Ohio Senate on Wednesday passed its own version of a bill that would allow Ohioans to cover up portering without needing a license, a signal that both houses of the Ohio legislature are in favor. of what is called “constitutional portage”.

“This shows that there is support within the legislature to achieve this,” said Senator Niraj Antani (R-Dayton). “I think it is remarkable that for the first time in Ohio history this bill, a version of it, has passed both houses.”

In mid-November, the Ohio House adopted his version of the CCW bill in a 60-32 votes.

â€œThis bill is effectively the same as the House version of the bill,â€ Antani said. â€œThe Constitution does not require you to obtain a license. It is your constitutional right.

State Representative Bride Rose Sweeney (D-Cleveland) objected to the Bill’s version in the House, saying the current concealed wear requirement is the bare minimum and not too onerous, according to a report from the Columbus Dispatch.

“Now you have a scenario where you walk over to a car where a guy doesn’t tell you and this guy moves in his seat and you see his gun, it makes the dynamics of stopping traffic very different,” Weinman told The Dispatch.

The Buckeye Firearms Association has said it supports the bill.

â€œOhio lags far behind other states in recognizing the right of Ohio residents to freely carry firearms without a tedious licensing process,â€ said Dean Rieck, Executive Director of Buckeye Firearms Association. â€œThere is no other constitutional law where we tolerate so many barriers. In 21 other states, no license is required. It’s time for Constitutional Carry in Ohio.

The House or Senate version of the bill will now need to be voted on by the opposite chamber of the legislature before it can potentially be submitted to the governor for signature.