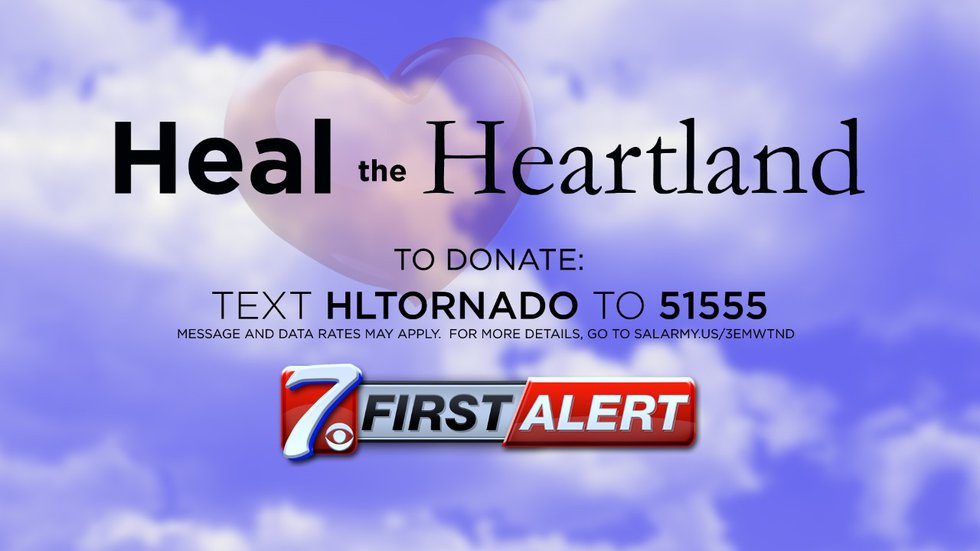 ODESSA, TX (KOSA) – Gray Television, Inc. today announced that many of its television stations in 113 local markets will partner with The Salvation Army to help raise funds as a result of the deadly storm that hit America’s Heartland. Thousands of Kentucky residents are without heat or water after deadly tornadoes ravaged the area, killing at least 64 people. There have been at least 14 deaths in Illinois, Tennessee, Arkansas and Missouri. These southern communities have a long road to recovery. Now it’s time for all of us to help “Heal the Heartland” including the Gray Television family.

â€œOur hearts go out to the thousands of people affected by these horrific storms. We know it will be a long way to go for families and communities to heal, â€said Executive Chairman and CEO of Gray, Hilton H. Howell. â€œWe have no hesitation in partnering with The Salvation Army because they always go above and beyond the call of duty when providing disaster relief to survivors and relief workers. To help “Heal the Heartland”, Gray Television donated $ 100,000. When you support The Salvation Army’s disaster services, 100% of your donation goes to disaster survivors in those communities. Text HLTORNADO to 51555 to donate money to The Salvation Army. For more details, visit salarmy.us/3emwtnd.

Gray Television is the parent company of CBS 7