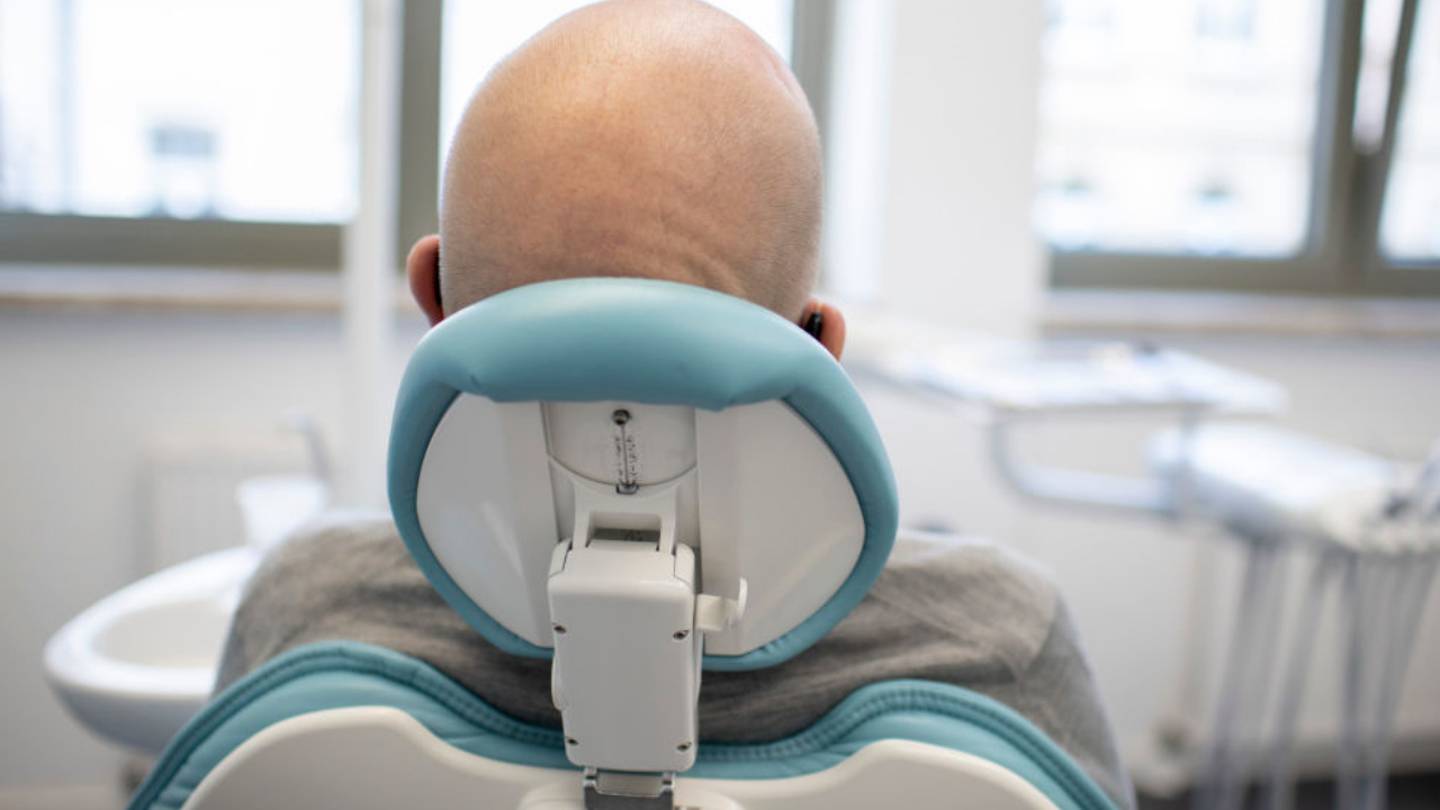 Three men in Houston are charged with practicing dentistry without a license, authorities said.

Byron Alberto Zelaya, 58, and his son, Bryant Jesus Zelaya, 31, are charged with unlawful practice of dentistry, according to documents filed by Jim Leitner, assistant prosecutor with the Harris County District Attorney’s Office.

Byron Zelaya’s nephew, Omar Navarrete-Sevilla, 29, faces the same charge but at a misdemeanor level, according to KTRK-TV.

The accused man told police he was self-taught and had previously worked in a dental laboratory. Now the police are looking for other possible victims to intervene. https://t.co/MI2Hh7hNkJ

The three men were arrested on Monday and have since posted bond.

According to the district attorney’s office, the men practice dentistry without a required license issued by the Texas State Board of Dental Examiners.

Byron Zelaya told police he was self-taught and had been practicing for about a year, according to KTRK. He added that he previously worked in a dental laboratory, the television network reported.

The men were reported by a patient who paid $2,000 for a cleaning and brackets in preparation for braces, KTRK reported. The man said he was alarmed by what he said were unsanitary conditions in the office, according to the broadcaster.

Thomas O’Brien, a dentist in Houston, told KTRK that it’s dangerous to receive dental care from people who don’t have the proper training and licensing.

“The results could be deadly,” O’Brien told the TV station. “You can end up with some sort of mouth deformity. The teeth do not grow back. If you break someone’s tooth, it has to come out. Not only can it kill you, but it can also alter your way of life. Proper sterilization of equipment is essential and I’d bet money they don’t sterilize instruments properly.

O’Brien added that there are low-cost dental clinics available in the area for uninsured patients.

Attempts to reach Zelayas and Navarrete-Sevilla were unsuccessful, KTRK reported.