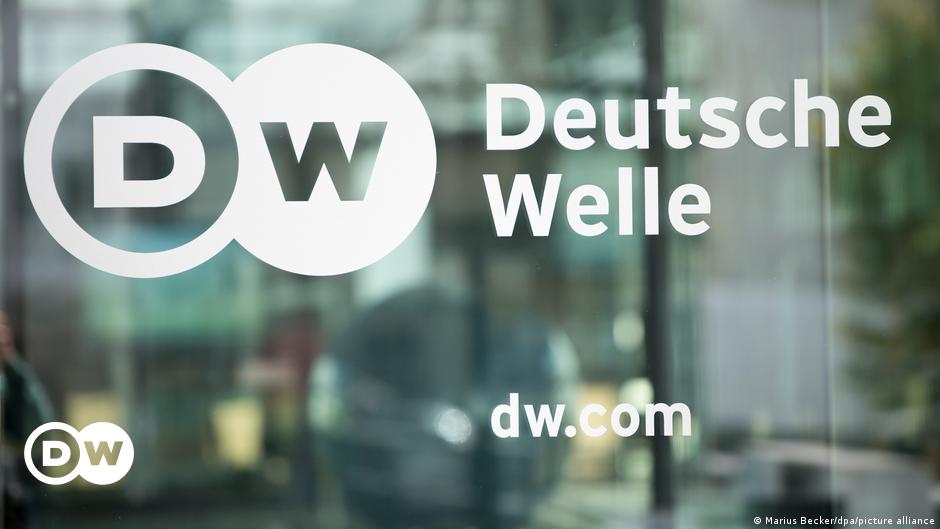 The Supreme Council of Turkish Radio and Television (RTÜK) has renewed its demands for three international media outlets, including Deutsche Welle, to apply for broadcast licenses within days.

Earlier this month, RTÜK warned it would give DW 72 hours to file paperwork for a 2019 media law or “face a broadcast ban” and have its website blocked nationwide. Turkey. This deadline came into effect on Monday.

DW Managing Director Peter Limbourg said that “after subjecting local media in Turkey to such regulation, an attempt is now being made to restrict reporting by international media services. This decision does not concern formal aspects broadcasting, but the journalistic content itself. This gives the Turkish authorities the possibility of blocking the entire service based on individual and critical reports, unless these reports are deleted. This would open up the possibility of censorship. We will appeal this decision and take legal action in the Turkish courts.”

DW, along with other international broadcasters, is one of the few remaining news outlets where Turks can get independent information. In addition to DW, Voice of America and the French company Euronews have also been put on notice to apply for a license.

DW had established a liaison office in Turkey in accordance with the 2019 law and has been registered with the relevant Turkish ministry since February 2020.

Turkey has suffered a series of crackdowns against objective and dissenting voices in the media and among academics since a 2016 coup attempt against Erdogan’s regime.