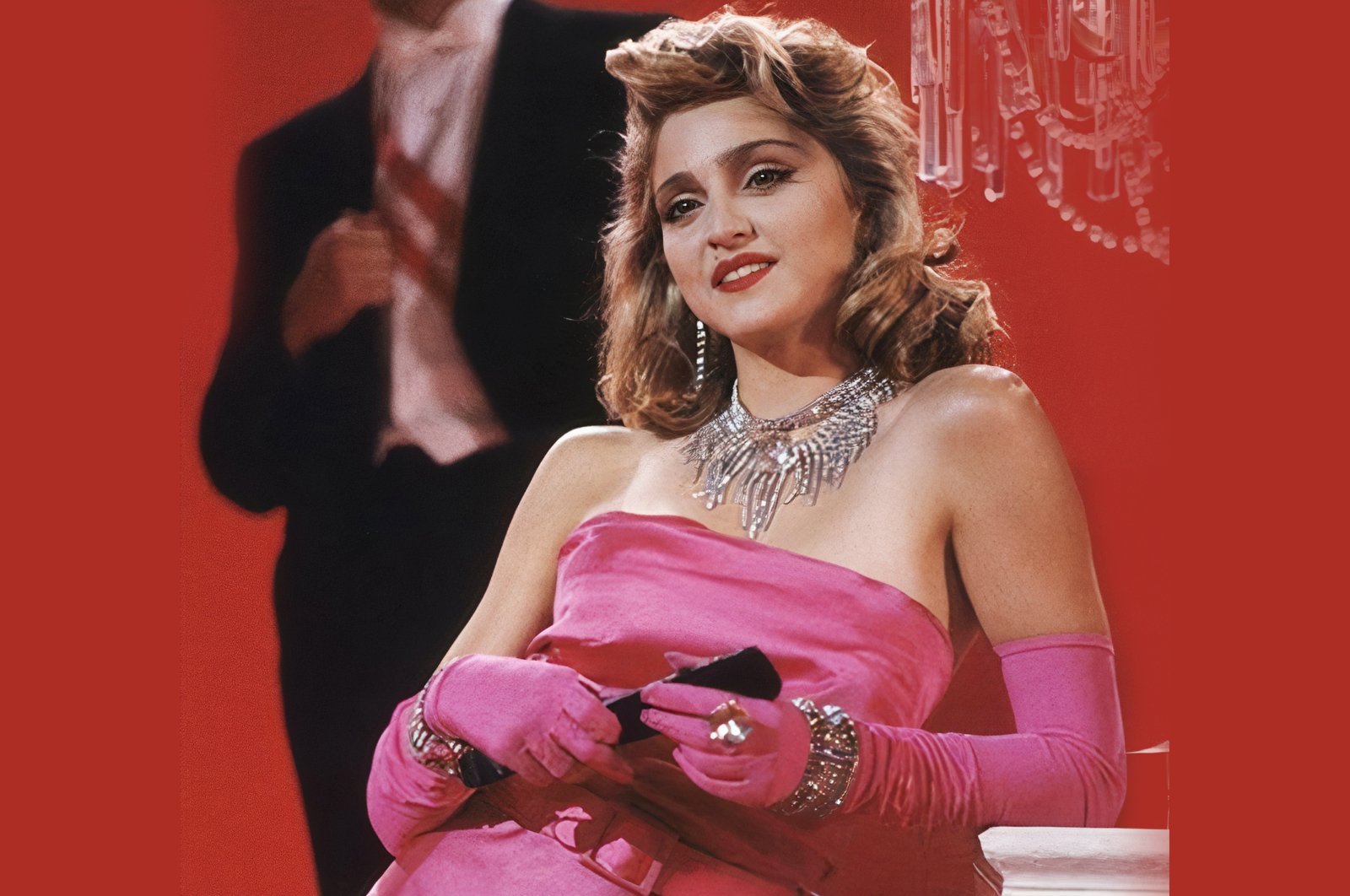 The pink dress Madonna wore in the iconic “Material Girl” music video and a pre-Beatles drum kit will go up for auction in California.

The Madonna lot, consisting of a pink satin dress with a strapless top and an oversized pink satin bow, satin opera gloves and rhinestone bracelets, is estimated between $100,000 and $200,000 when it will go under the hammer in May, as part of the “Music Icons” auction at Julien’s Auctions.

“We have Madonna’s ‘Material Girl’ ensemble that she wore in the ‘Material Girl’ video in 1985, where she featured Marilyn Monroe from the 1950s movie Marilyn made, ‘Gentlemen Prefer Blondes'”, said Darren Julien, the founder and CEO of Julien’s Auctions.

“This is one of Madonna’s most historic and iconic pieces…very few such iconic items are in the public domain,” he added.

The dress was originally designed for a 1980 TV movie about Monroe, but was rented to a movie props company for use in Madonna’s “Material Girl” music video. The video was inspired by Monroe’s performance of “Diamonds Are a Girl’s Best Friend”.

A rare drum kit from John Lennon and Paul McCartney’s debut band The Quarrymen is also going under the hammer, with estimates from Julien’s Auctions between $400,000 and $600,000.

“The main thing we have is Colin Hanton’s drum kit that he used as the Quarryman and The Quarrymen, of course, was founded by John (Lennon) and Paul (McCartney), who was the very first group they were in together. And Colin was a drummer from 1956 to 1959,” says Julien.

“The Ringo Starr drum kit that we sold in 2015, we sold it for $2.1 million, so it’s a very important piece of rock and roll history, and there’s a very few items available from The Quarrymen,” he added.

Other items up for auction include the handwritten lyrics to Bruce Springsteen’s “Glory Road”, the Beatles’ Mono Pressing white album #0000002 and the t-shirt worn on the cover of the album “Slippery When Wet” by Bon Jovi in ​​1986.

Keep up to date with what is happening in Turkey, in its region and in the world.