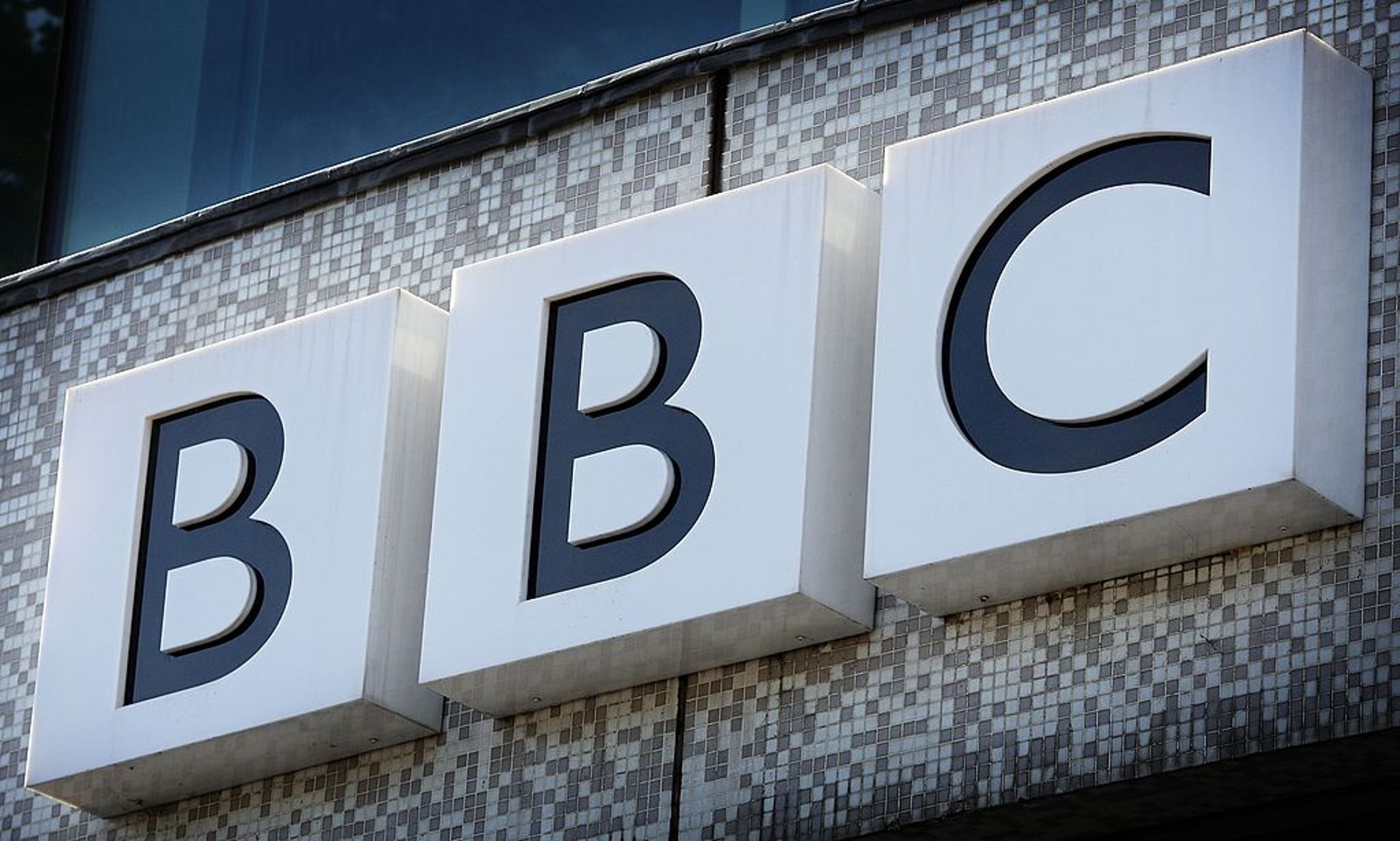 Over 1,000 fines imposed on Glasgow residents who failed to pay TV license fee

More than 1,000 people living in Glasgow have been fined for failing to pay for their television license over a period of a year.

According to figures compiled by National Statistics, 1,046 people living in the Glasgow City area have been fined for failing to comply with the Communications Act 2003, Sections 363(2) and 4.

Register to our GlasgowWorld Today newsletter

The newsletter mute the noise

According to the law, “A television receiver shall not be installed or used unless the installation and use of the receiver is authorized by a license under this part.

“A person who installs or uses a television receiver in contravention of subsection (1) is guilty of an offence.”

The money raised by the TV license fee goes to fund the national public broadcaster, the BBC.

More fines than any other local authority

Glasgow has received more fines than any other local authority area in Scotland, with around a quarter of the fines imposed in the country on people living in the city.

The UK government has teased the abolition of license fees altogether.

The numbers were down from the previous year, with 1,427 fines and warnings issued to residents of the city.

The UK government has frozen the cost of the TV license for the next two years.

Culture Secretary Nadine Dorries said the government would “undertake a review” of the current funding model and decide whether “a compulsory license fee is appropriate”.

Ms Dorries tweeted on Sunday that ‘This licensing fee announcement will be our last.’

A person is eligible for a free TV license if they are 75 or older and receive a pension credit.