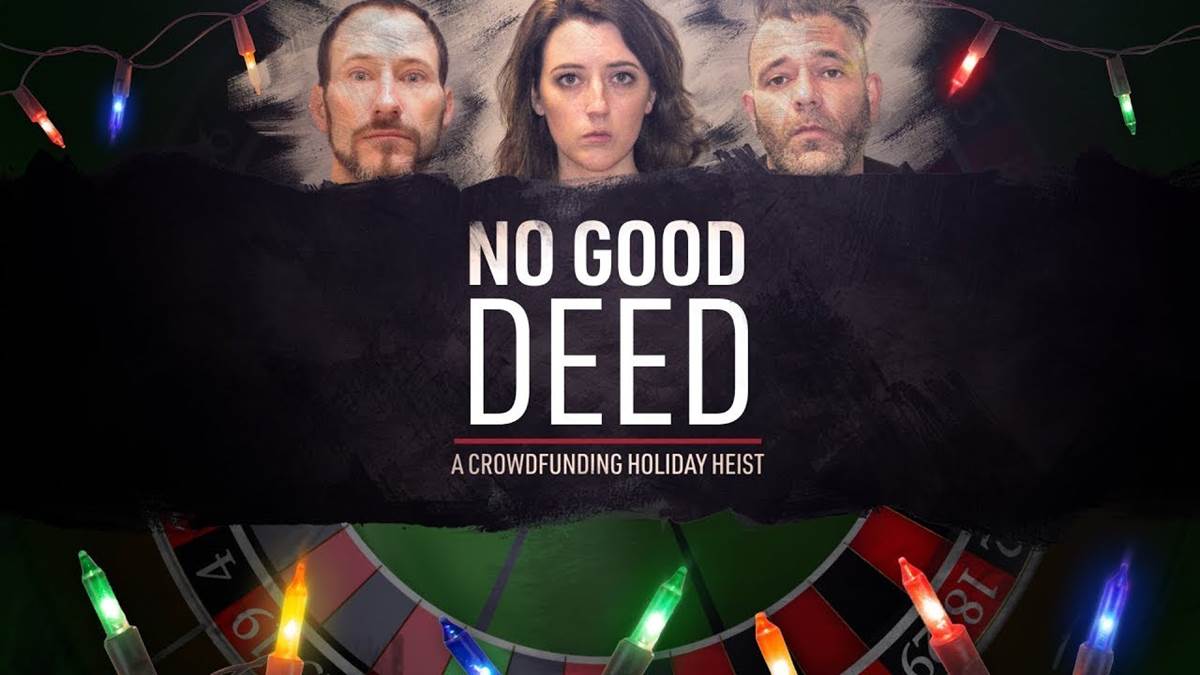 ABC Detained TV stations will expand their real crime and Unresolved slate on Hulu with three popular local stories that were investigated and covered by ABC-owned news stations, but gained national appeal. 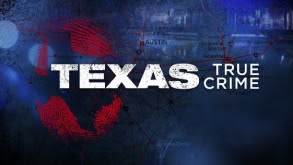 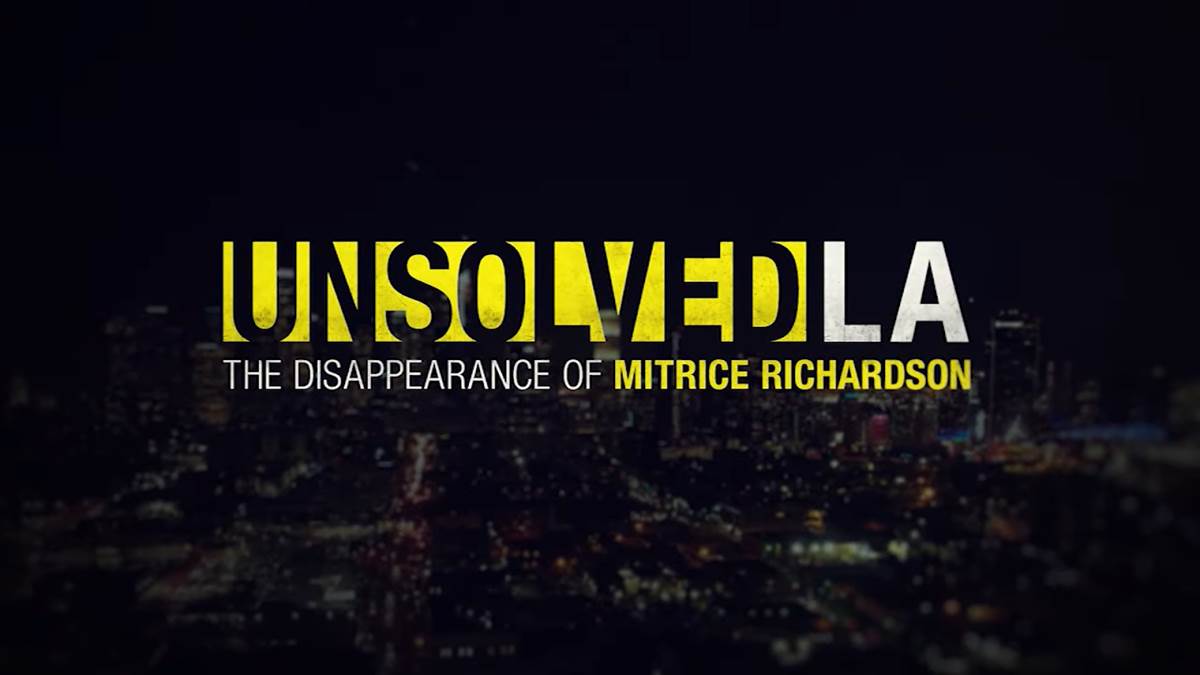 These three new documentaries will be released on Tuesday, December 21 on Hulu.