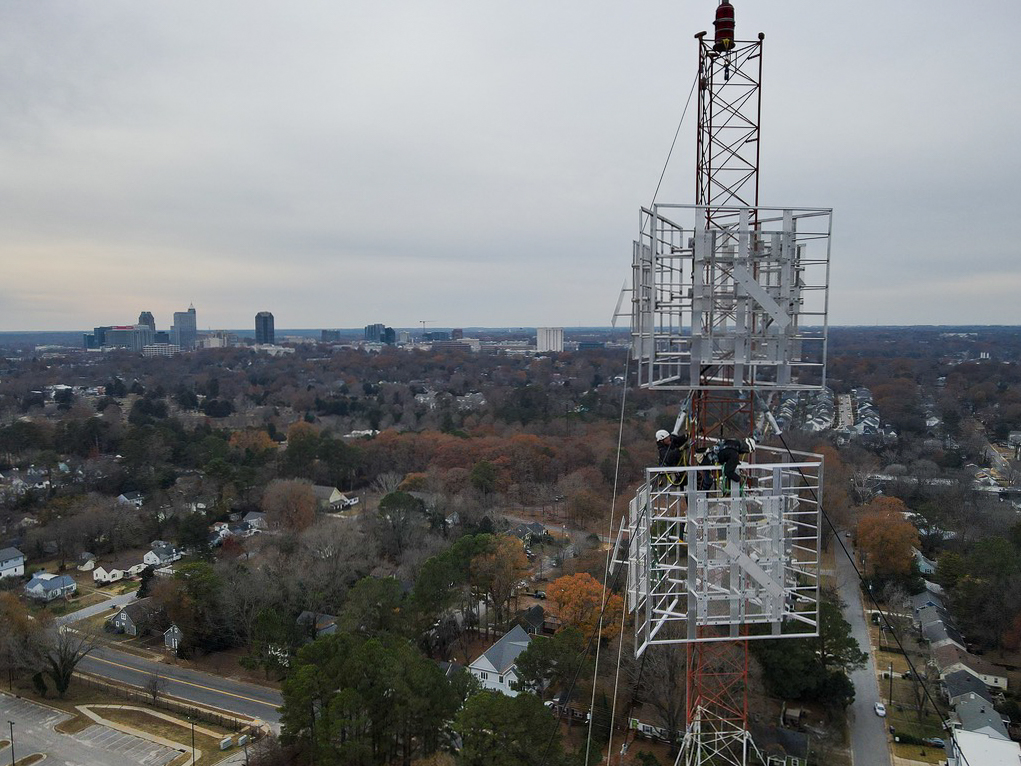 Saint Augustine University (SAU) is taking a step forward in rethinking its efforts to increase diversity, equity and inclusion in television broadcasting. WAUG-LD, the oldest commercial television station owned by HBCU, has been granted license renewal by the Federal Communications Commission (FCC) for the next eight years. The renewal results from WAUG-LD operating in the public interest and returning to the air earlier this year for the first time since 2018. As a result, WAUG-LD intends to expand its offerings short-term local broadcast programming.

The FCC has required TV stations across the country to “repackage” the TV spectrum band to make room for new uses of the spectrum, including wireless. Following the reconditioning process, WAUG-LD was “moved” from its longtime broadcast channel and required by the FCC to move from channel 8 to channel 4. The move was a significant financial, technical, and logistical challenge. SAU underwent a A one-year, $500,000 upgrade to WAUG-LD’s technical operations and equipment needed for operations on the new Channel 4, including repairs to its tower and a new antenna and transmitter. The federal government reimbursed the necessary upgrades through a national fund for this purpose. The station became operational on channel 4 on December 30, 2021.

The recent grant of WAUG-LD’s license renewal application by the FCC now ensures that the station will have the authority to continue to operate and serve the Raleigh community until December 1, 2028.

“I am thrilled for our university community and our stakeholders,” says Demarcus Williams, SAU Associate Vice President for Global Marketing and Communications. “WAUG-LD’s return provides much-needed space for diversity in television broadcasting on many levels.”

The return of WAUG-LD will include local, regional and global broadcast of college events, original student content and athletics, as well as reviving SAU’s ability to generate revenue in the community through advertising and broadcasting services. In addition, WAUG-LD will also provide a state-of-the-art facility that provides hands-on, extra-curricular instruction to students majoring in audio-visual communications and film.

“The reinvention of our television station is critical to the strategic communication of our university initiatives,” said SAU President Dr. Christine Johnson McPhail. “Now is the time to tell our story.”

SAU is also investing $1 million in upgrading its main control room and television studio. This project is being paid for through reallocated FCC refunds, Title III, and institutional funding. Renovations are underway and should be complete by the fall.