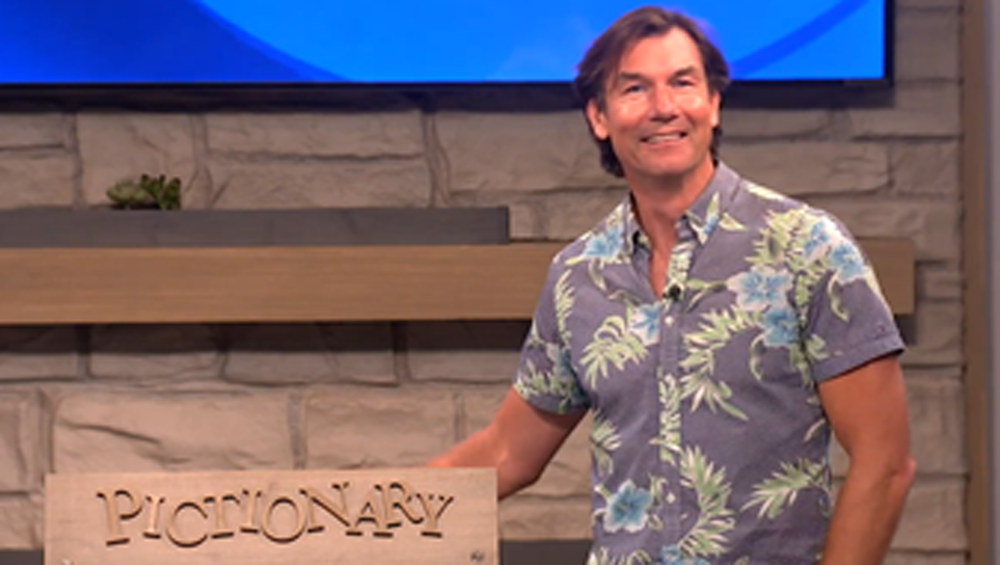 ‘Pictionary’ will air on Fox TV channels in fall 2022

Mattel’s Pictionary game will air on Fox Television Stations (FTS) as a syndicated first-run series in the fall of 2022, it has announced. Hosted by Jerry O’Connell, the 30-minute show, produced by Fox First Run with Bill’s Market and Television Production and distributed by CBS Media Ventures (CMV), will air on all Fox-owned stations.

In the announcement, Frank Cicha, Executive Vice President of Programming for FTS, said, â€œOur partnership with CBS Media Ventures produced an entertaining program worthy of a national launch, but more importantly, we had to bring back Jerry O ‘Connell to teach me the game because I always stink of it.

â€œAfter a successful summer broadcast on Fox stations, we are delighted to continue our relationship with Fox and to roll out Pictorial to the rest of the country, â€said Jonathan Bingaman, executive vice president of sales, CMV. “Game shows have recorded impressive ratings and growth regardless of the time of day, so this is a great opportunity for stations to add another well-known franchise to their programming.”

Jerry O’Connell will return as host of Pictorial, based on Mattel’s game of quick sketches and hilarious guesswork. The broadcast version of the game will follow the rules of the home game. Two teams of three will consist of two players led by a famous captain. A player on the team will draw pictures representing a word or phrase found on a randomly chosen card, with the aim of making his teammates guess the correct word or phrase on the card. The grand prize winner will receive a trip to an exotic destination.

Where I Am: History and Perspective on American Capitalism