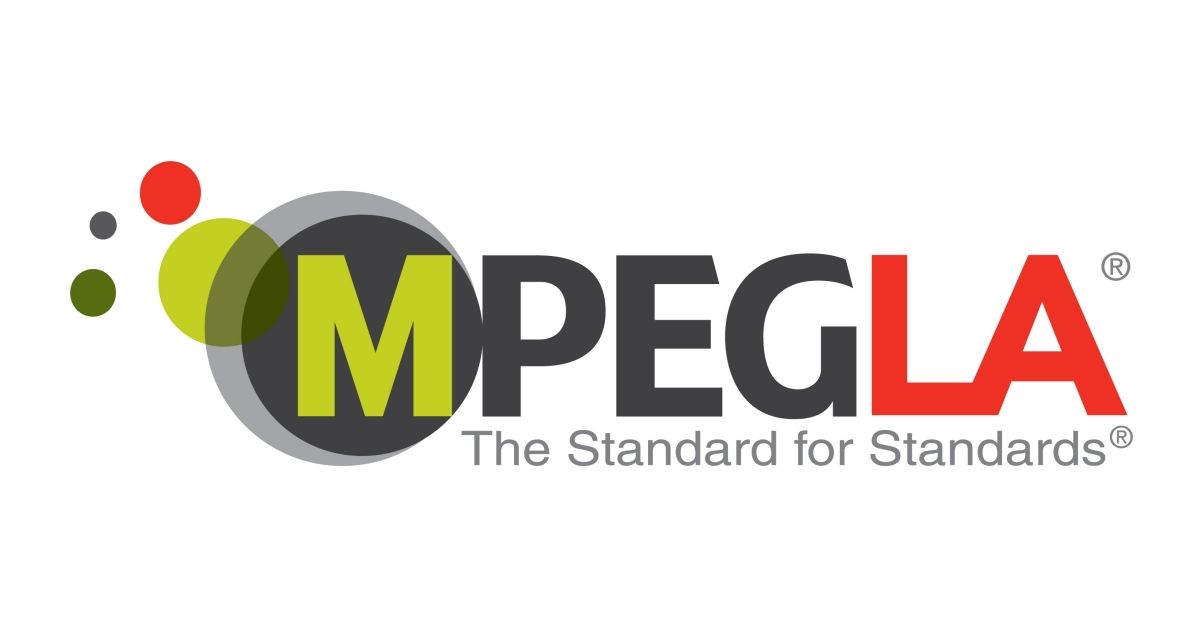 “We commend these patent holders for stepping up in such a short time to establish this important license encompassing all kinds of VVC applications with a simplicity the market can understand, and we invite all VVC essential patent holders to join them. “said Larry Horn. , President and CEO of MPEG LA. “Once again, MPEG LA’s VVC license demonstrates MPEG LA’s continued commitment to finding a balance between patent holders and implementers to make VVC widely available to everyone under the same reasonable, transparent, and uniformly enforced terms. in line with what the market expects of us. Now more than ever, the next-gen video market needs a pool license they can trust.”

VVC offers increased compression with significant bit rate reduction, providing consumers with increased speed and efficiency in products that encode and decode video for Internet, television and mobile transmission, reception and use, said the group.

MPEG LA also noted that it encourages any party that believes it holds VVC-essential patents to submit them for evaluation by MPEG LA’s patent experts. Interested VVC patent holders may request a copy of the Terms and Procedures Governing Patent Applications here.

The VVC Patent Portfolio License and a summary of the license terms can be obtained here.

“That’s Not The Way”: Marvel Star Takes A Stand Against Vaccination Mandates