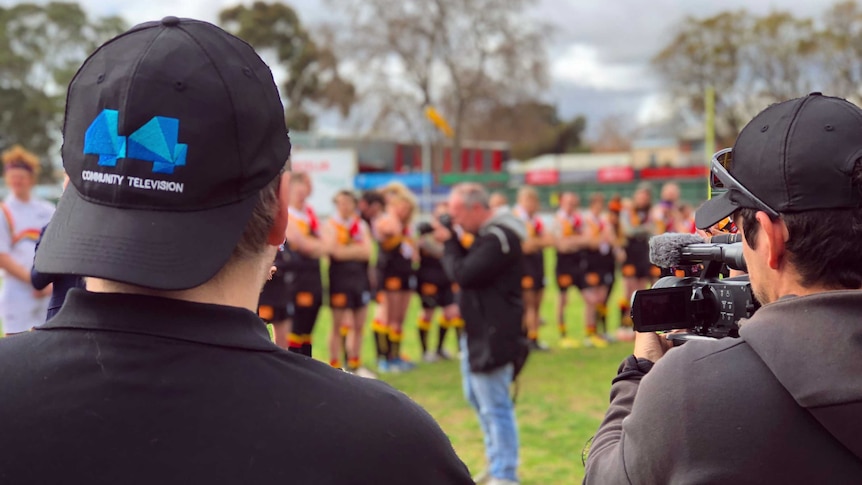 Community TV stations in Melbourne, Geelong and Adelaide received a last-minute reprieve from the federal government, with Communications Minister Paul Fletcher announcing their free-to-air licenses would be extended for 12 months.

After months of unsuccessful calls for extensions, it emerged that transmission of the Melbourne C31 and Adelaide C44 would cease at 11:59 p.m. on Tuesday.

However, on Monday evening, Mr Fletcher said the stations would be allowed to continue broadcasting for another year, but were expected to ultimately only work online.

â€œIt has been our policy since 2014 that these community TV stations should switch to digital operation. And Channel 31 in Melbourne and Channel 44 in Adelaide have said on several occasions yes they are going to make that transition,â€ Mr. Fletcher. ABC Q + A said.

“I agree now and we will announce it [on Tuesday] to extend for 12 months. “

C31 was launched in 1994 and C44 a decade later, with stations being built on the hard work of volunteers, who create diverse and locally produced content.

They have also been the breeding ground for artists who have enjoyed mainstream success, including Rove McManus, Waleed Aly and actress-turned-lawyer Corinne Grant.

In recent years, their sister stations in Sydney, Brisbane and Perth have closed.

Monday’s announcement was a case of deja vu for C31 and C44, which had been thrown from government lifelines in previous years just before they were about to be extinguished.

In 2014, former Prime Minister Malcolm Turnbull announced his intention to remove stations from broadcast spectrum, saying the space could be freed up for â€œother non-broadcast usesâ€..

C44 chief executive Lauren Hillman said she didn’t find out until late last night that her station would be able to continue broadcasting beyond Tuesday.

“Finding out 24 hours beforehand is really exciting, but it was also really difficult.

“We have been going through this for six years.”

Mr Dunlop said staff at ABC Radio Melbourne returned to the office for the first time in months on Monday to clear their desks. 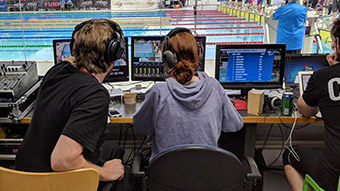 Shane Dunlop tells Ali Moore that another 12 months will be critical for C31’s survival.

“I would have preferred that our staff, our producers, our supporters were not put through enough stressful months,” he said.

Mr Dunlop said stations in Melbourne and Adelaide saw a 23% increase in viewership during the pandemic, reaching 1 million viewers in April.

“We’re just happy to live another day and take on this challenge in a more stable and healthy way.”

“I feel like the last month the support for community television has been unprecedented.”

On Tuesday, the Victorian government announced it would provide a grant of $ 120,000 to help Channel 31 transition to an online model and provide additional advertising support.

“As we continue to face the impacts of the coronavirus and living with restrictions, access to information and home entertainment is more important than ever, especially for vulnerable Victorians.”

This week, the federal government announced it would provide $ 50 million to regional newspapers and broadcasters affected by the pandemic, but Fletcher did not say whether the funding would also go to the C31 or C44.

“We will use this time to work with them on what needs to happen for them to successfully transition to digital operations so that we can still have community television as a great place for people to work and do programming,” [and] listen to the community, â€he said.