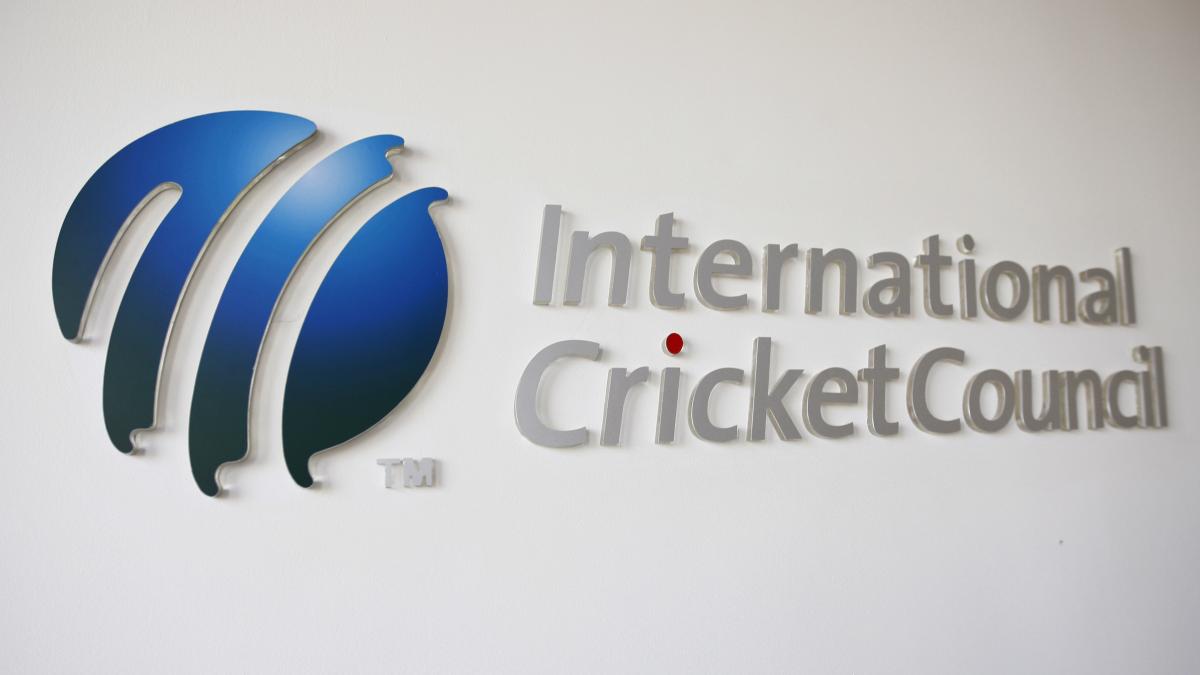 ICC Men’s TV Rights: With a license in hand, give Zee a big break from broadcasting cricket

Disney Star’s decision to license the TV rights to International Cricket Council (ICC) tournaments came as a surprise but also a clear statement of the broadcaster’s intention to go all out digital , as part of its overall strategy. In June, the entertainment giant lost the digital rights to Indian Premier League (IPL) tournaments to Viacom18 and had to settle for the TV play. All IPL rights have accumulated over $6 billion. In the case of the just-completed deals for ICC, as Disney Star landed the full package for $3 billion over a four-year period and days later the licensing deal with Zee Entertainment was completed. . As part of the deal, Zee will broadcast the Men’s T20 World Cup, Champions Trophy and the 50+ World Cup.

Now the licensing deal involves a fixed fee (estimated at at least $1.5 billion or half of what Disney Star paid), with Zee expected to recoup that amount through a combination of advertising and subscription. Industry players say this will be a tall order for Zee given the amount that will be paid. At the same time, Zee is currently in full merger with Sony Pictures Network India.

“Obviously this transaction has Sony’s full support,” says a veteran broadcaster. Disney Star’s OTT platform, Hotstar’s subscriber base and revenue are expected to be affected by the loss of IPL rights and the decision to pay, which is considered a high amount for ICC rights, is in the l intend to minimize the extent of this. hit.

For Zee, it’s a big break in cricket broadcasting, a genre that attracts viewership and therefore revenue as well. In September 2016, Zee sold its sports network business (the Ten Sports portfolio) to Sony for $385 million with a handsome return, originally purchased from Dubai’s Taj Group for $107 million. The decision was in line with Zee management’s conservative approach to cricket’s high acquisition costs which did not sit well with its own content model on which money was spent rationally, without jeopardize high margins. More recently, Zee returned to sports broadcasting by acquiring global media rights for the upcoming UAE T20 league for a 10-year term (amount paid was approximately $100-120 million).

The next part of the cricketing story will now shift to BCCI rights (matches played in India) scheduled for the next 5-6 months. Considering the kind of money that has been spent on the IPL and ICC, chances are it will be sold for nothing less than a billion dollars. Sports broadcasters are clear that BCCI is strategic because it is played during important times of the year and “you can build a good sports calendar around it”.

Also read: “Small child with a backpack and a girl in high heels”: the love story of Rishi Sunak and Akshata Murthy

Caroline Rhea is back on the stand-up trail