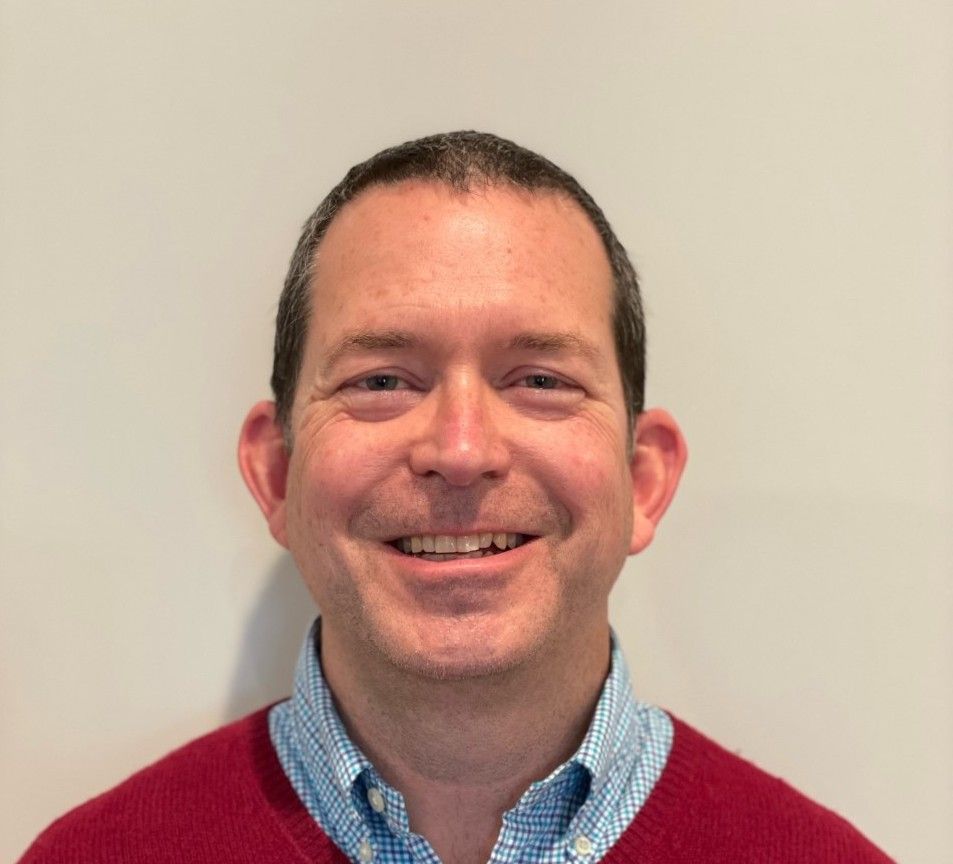 In making the announcement, Abernethy said: “[Tim Joyce] is recognized as a strategic executive with an innovative and collaborative approach and is a great addition to our team.

Prior to her time at Fox, Joyce spent six years at National Geographic Channels International. He started his career with Fox Latin American Channels.

Fox Television Stations owns and operates 29 full-power television stations in the United States. These include stations located in nine of the 10 largest designated market areas (DMAs) and duopolies in 11 DMAs, including the three largest DMAs (New York, Los Angeles and Chicago). Of these stations, 18 are affiliated with the Fox network.