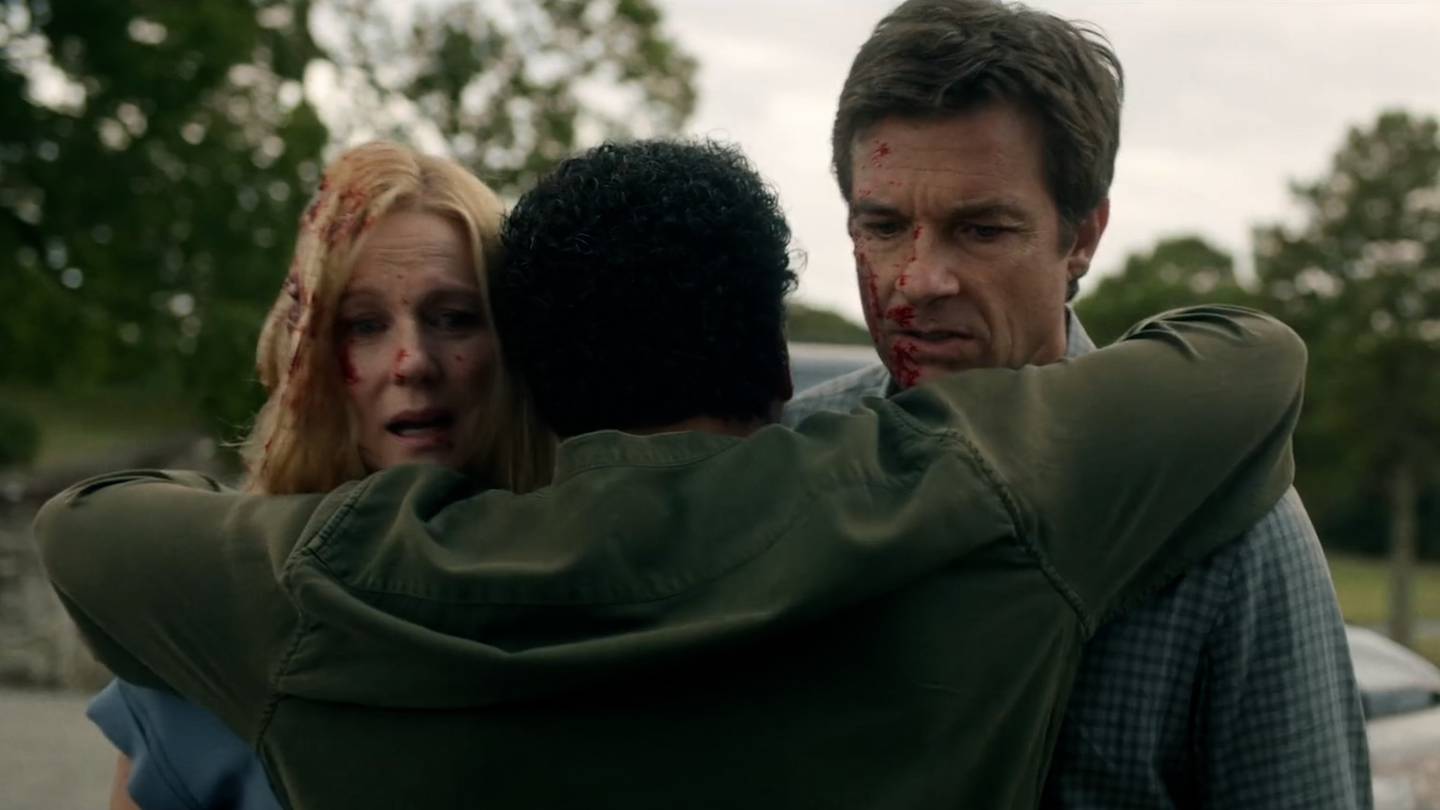 “Emily in Paris” to “The Walking Dead”

This week it was announced that a few TV shows have been renewed for other seasons including Grey’s Anatomy, which has been on the air since 2005. Other shows to be extended include Netflix’s Emilie in Paris and The morning show on Apple TV +. While this is good news for fans of these shows, a number of blockbuster series are ending this year.

Here’s a look at which titles have been given extra life and which are ending.

The show that divides Netflix has been renewed for two more seasons. The show follows an ambitious 20-year-old named Emily (Lily Collins) who unexpectedly lands a job in Paris after her company acquires a French luxury marketing firm. In the first season she was adjusting to this exciting new life while the second season, which released on December 22, focuses on how she is more grounded in it but still struggles with French idiosyncrasies.

The long-running American medical drama has been renewed for its 19th season, and Ellen Pompeo will return as the main character, Dr Meredith Gray. Original stars Chandra Wilson (Dr Miranda Bailey) and James Pickens Jr (Dr Richard Webber) will also be back. Over the years, many of the main cast have left with characters killed or seeing some other kind of release from the show. The drama series focuses on the personal and professional lives of surgical interns and their mentors at Seattle’s fictional Gray Sloan Memorial Hospital.

The first original Apple TV + series has been renewed for season three when it was originally only ordered for two. It was announced that the third season will add Charlotte Stoudt as a new showrunner. The morning show stars Jennifer Aniston and Reese Witherspoon as rival daytime TV presenters and focus on their characters as they make their way through the cutthroat world of the morning news.

The American sitcom is coming to an end after eight seasons. The show focuses on an upper-middle-class African American family living in Los Angeles. It focuses on Advertising Director Andre Johnson and his physician wife Rainbow, their five children and extended family members as they deal with cultural, personal and socio-economic issues.

The long-running series, which follows a group of people trying to survive after the onset of a global zombie apocalypse, began in 2010. The final season will end with 24 episodes in Season 11. The returning cast members include Norman Reedus as Daryl Dixon. and Melissa McBride as Carol, who has been on the show since season one. Fans are curious how this will all end: will a cure for the zombie virus be found? Will they learn to live in harmony in this new world?

the prequel spin-off stars Bob Odenkirk as Jimmy McGill, a serious lawyer and former con artist. Over the course of the series, he became an avid criminal defense attorney known as Saul Goodman, whom viewers first met in breaking Bad. The final season will feature 13 episodes, split into two parts, although a release date has yet to be announced. Showrunner Peter Gould said breaking Bad creator Vince Gilligan has been brought to the Writer’s Room for much of the season to help set up a satisfying finale.

BBC America’s popular spy drama, starring Sandra Oh as MI5 and MI6 agent Eve Polastri and Jodie Comer as international assassin Villanelle, comes to an end with her fourth season, which will consist of eight episodes. While a trailer has yet to be released, the synopsis says, “This season follows our amazing women, each driven by passion, revenge and obsession, heading into a messy, nuanced series finale. and totally glorious. “

In the fourth season of the Netflix original, the stellar main cast returns with Jason Bateman, Laura Linney, Julia Garner, Lisa Emery, Sofia Hublitz, Skylar Gaertner, and Felix Solis reprising all of their roles. It will be divided into two parts, with seven episodes each.

The final season picks up where the third season ended, with Marty and his wife witnessing cartel lawyer Helen Pierce being shot and killed at the hands of cartel boss Omar Navarro. However, that’s not the only problem they have: the couple are now even more linked to Navarro and Marty’s right-hand man Ruth Langmore (Garner) has turned on them and is now working for their rival Darlene. Snell.

The Netflix Original show stars Jane Fonda and Lily Tomlin as the titular characters. Grace (Fonda), a stuck former cosmetics mogul, and Frankie (Tomlin), an amateur artist, are thrown together when their husbands leave them for each other. Divorced people, who don’t get along at first, soon develop a delicious friendship that stands the test of time. It’s hilarious in some parts, touching in others, and overall, it’s a story that transcends generational lines. The seventh season has been split into two parts, with the remaining 12 episodes scheduled to air in 2022.