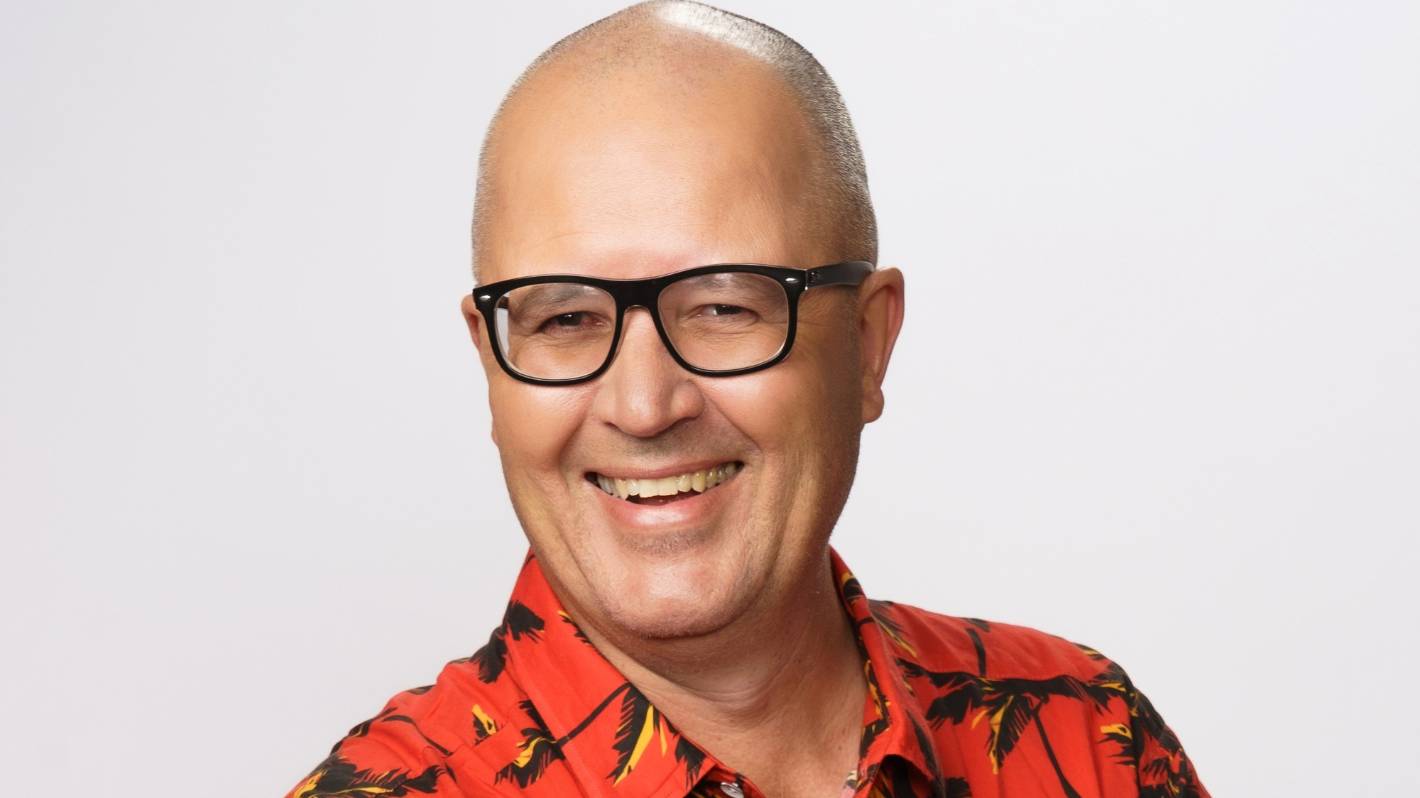 Comedian Paul Ego is on tour in Canterbury with four dates in Lyttelton, Rangiora, Christchurch and Akaroa.

TV star and comedian Paul Ego returns to his first love with a stand-up tour of Canterbury from Lyttelton on Thursday.

Ego, well known for his former role as team captain on the popular comedy show 7 dayssaid he enjoyed stand-up more than his television and radio work, as it allowed him to connect directly with an audience.

“Connecting with the audience is the best part of stand-up. That’s why it’s my first love,” he said.

“The results are instantaneous. With stand-up, you get up, tell a joke and people laugh,” he added. “It feels like a more shared experience.”

Ego will perform with fellow comedian Paul Douglas at the Loons in Lyttelton on Thursday, Papa Hou in Christchurch on Friday, Rangiora Town Hall on Saturday and the Grand Hotel in Akaroa on Sunday.

Ego came late to stand-up comedy. He was 28 and working as a sign-maker in London in the 1990s when he first took to the stage. After persistent encouragement from his sister, Ego wrote five minutes of comedy and booked a slot at an open mic night in London.

“I wasn’t so much a slice of fresh Colby cheese as an aged Stilton.”

Decades later, Ego is still learning about the craft.

“It’s a constant learning experience for me.

“I don’t think there’s a particular moment when you think you’ve succeeded.”

Ego is currently on New Zealand television screens as one of the contestants for the Kiwi version of Taskmaster. The show involves a panel of performers who complete challenges to please taskmaster Jeremy Wells and his assistant Paul Williams.

He said it was an “incredible” experience to be on the show.

“Not being the captain of 7 Days has freed me up to be able to do shows like Taskmaster. I couldn’t have done that a few years ago. To be able to do these other shows is amazing.

“It’s such a moving learning experience. I learned that I’m not good at the things I thought were my real strengths.

He said his children enjoyed watching the show with him and noticed that he didn’t read instructions properly before embarking on a task.

“They said, ‘We’ve been telling you for years that you’re not listening.'”