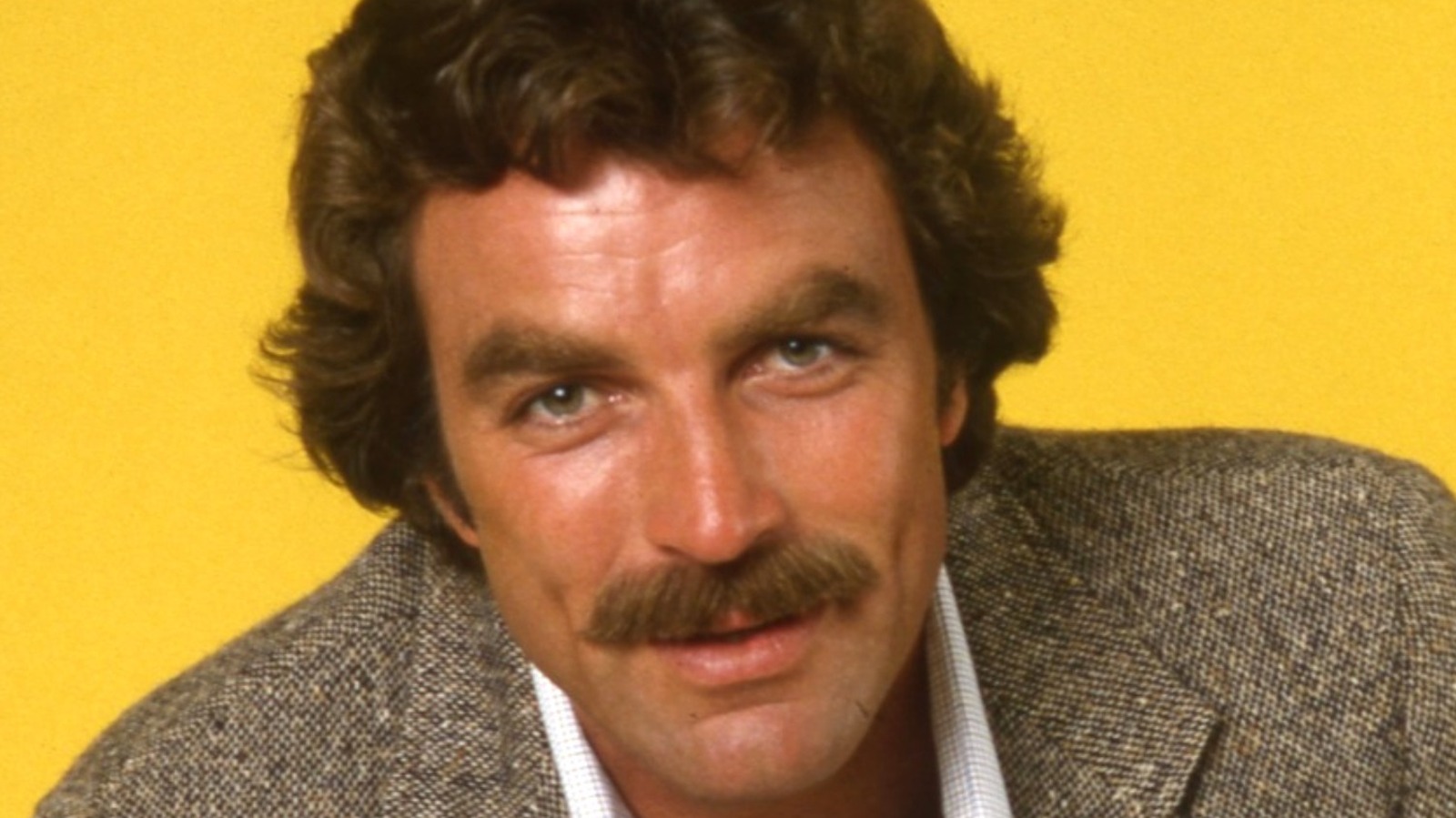 In a Reddit post, u/TheKilmerman expressed his contempt for the reboot of the series, writing, “I mean, you do a reboot of a laid-back, fun PI show, and turn it into a green-screen ‘Expendables’ series. The original Magnum was ‘t about machine guns and explosions.” Other users joined in with a similar dislike of the way the series is portrayed. u/OneGoodRib mentioned the seriousness of the show being a drawback. “Yeah, the original wasn’t a laid back, laid back show, but from what little I’ve seen of the reboot, it’s grittier and more action-packed and feels uninteresting because of that,” they wrote. they wrote.

The “Magnum, PI” reboot moved away from the comedic touches the original series became so famous for and added a lot more action into the storyline. Jay Hernandez plays Thomas Magnum in the reboot series, and he explained in an interview with Collider why there is such a noticeable difference between the two versions of the series. “Part of it was because they wanted to do something different,” he told the outlet. “My view is that they didn’t want to try and replace Tom Selleck and not try to find someone who looked and felt like Tom Selleck because that’s a recipe for disaster.”

Of course, there’s no way to replace Tom Selleck in any role, especially not in “Magnum, PI.” While intentional and well thought out by the creators of the reboot, it seems some fans just prefer the good old quirky action hero they’ve known and loved since the ’80s.