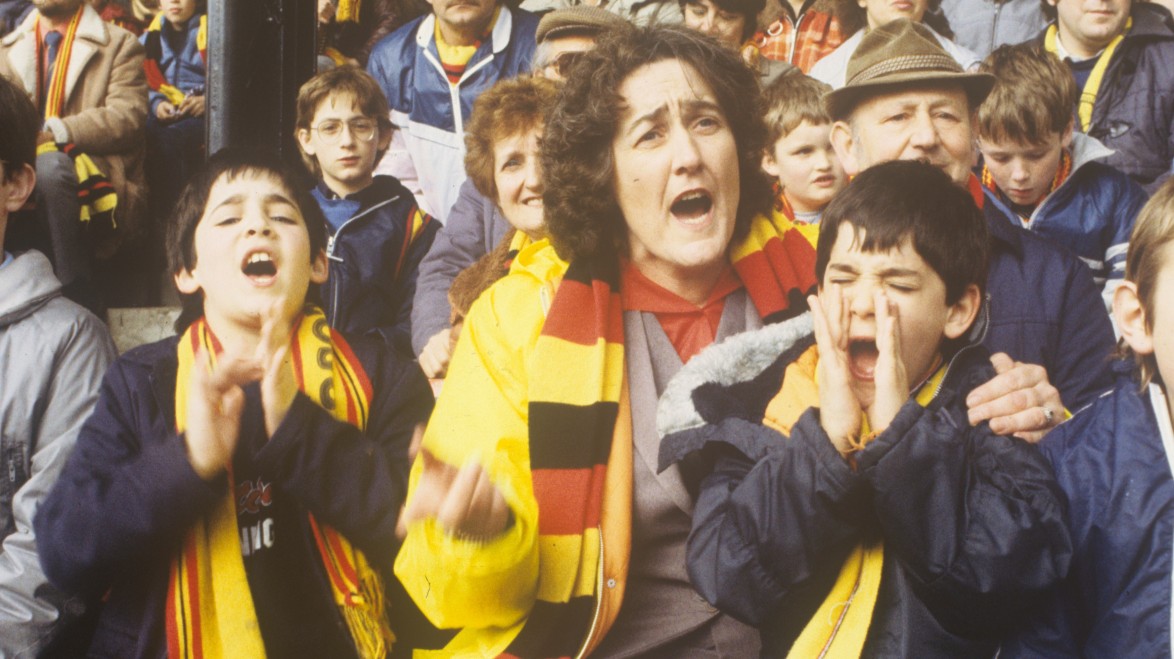 Ann has also been given the responsibility of running the Junior Hornets program and instead of young supporters simply receiving a membership certificate and nothing else, it has become a real club with outings and events not only linked to Watford. Trips to the seaside, watching TV shows being filmed, regular visits to Wembley for England matches, tennis training with Jo Durie and a visit to the GB Karate team are just a few examples – often with first team players present and always with members of the youth team as it was seen as part of their overall development.

A Junior Hornets club night would be held monthly throughout the season, where children could quiz players, coaching staff, managers and even club officials. An annual open day was held where young supporters could visit the locker rooms, watch the team practice and meet them afterwards. Unique experiences were offered to members, such as the chance to attend the annual team photo shoot and appear in the team photo.

Away trips were also organized for the Junior Hornets and as part of encouraging friendly football, young Watford supporters would have a morning football match with the home team’s Junior Supporters Club before from sitting with their counterparts in family home areas to distant grounds. These areas on other grounds were copied from Vicarage Road due to the success Watford had had with their creation.

A family room was built between the two family areas of the stadium, allowing families to visit before and after the match, as well as to organize club events during the week. Funds to build and equip the facility were raised by Ann herself, through donations from supporters. It was planned that this would eventually become a social club, open to Junior Hornets and Family Zone supporters to use throughout the year.

We must defend future generations, not taunt and sneer at them

9 out of 10 consumers prefer brands that take a stand on social issues: P&G’s Sharat Verma