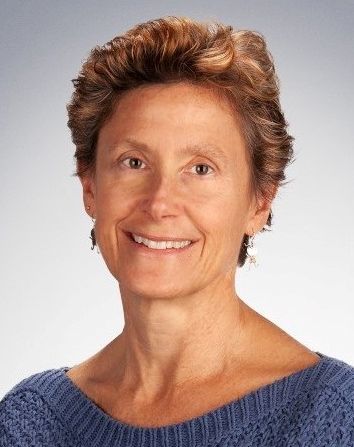 White is stepping into her new role after serving as deputy news director at KPIX for 22 years.

“Lisa’s experience, passion, poise and thoughtfulness have helped build the foundation of our stations for many years,” said Scott Warren, president and general manager of CBS News and Stations properties in the region. of San Francisco Bay. “Everyone here is thrilled to see her receive this well-deserved promotion. Going forward, we look forward to seeing Lisa continue to provide leadership, creativity and vision that will help us raise the bar across all of our platforms.

Before joining KPIX in 2000, White spent 10 years at KRON-TV in San Francisco, starting as a news producer before being promoted to editor and then assistant news director. Her local news experience also includes six years with KING-TV in Seattle as a producer.

White has been a member of KPIX teams that have received numerous accolades, including Emmy and RTNDA awards for overall information excellence.

White earned her bachelor’s degree from Vassar College. More recently, she became a member of the Carole Kneeland Project for Responsible Journalism.