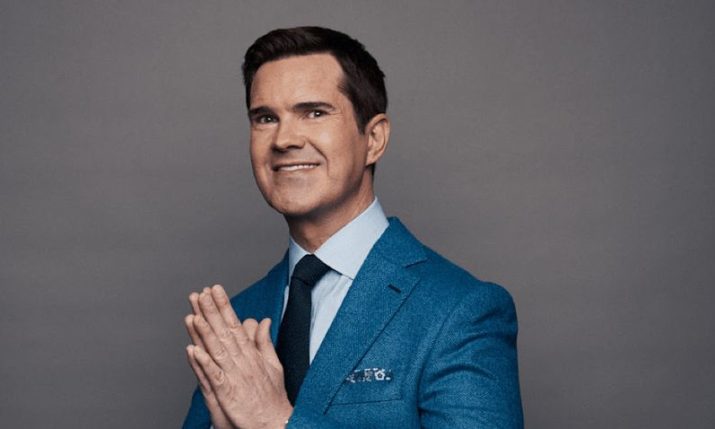 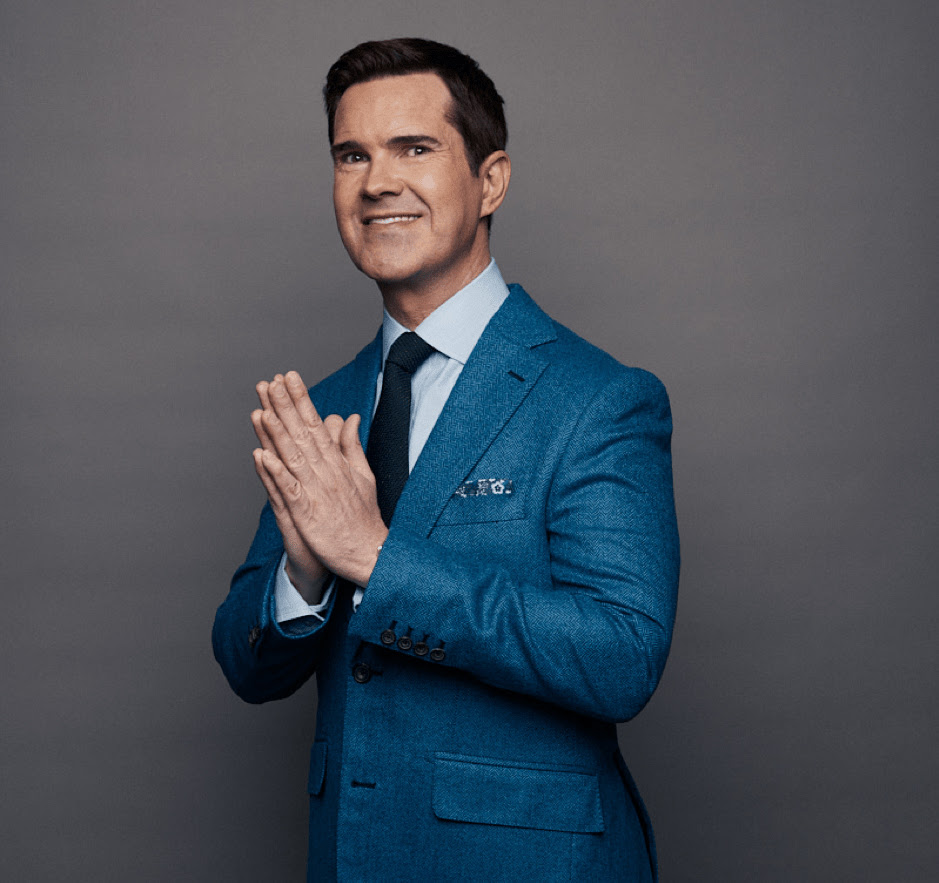 One of the UK’s biggest stand-up comedians is coming to perform in Croatia again.

Jimmy Carr, known for his signature laugh, deadpan, dark humor and use of edgy one-liners, will perform a unique show at the Vatroslav Lisinski Hall in Zagreb on November 15, 2022.

Carr, who had his last special titled Its dark material debuts on Netflix just before Christmas, will bring its show “Terribly Funny 2.0” to Zagreb, made up of 100% new material.

Carr last performed in Zagreb to a sold-out Vatroslav Lisinski venue five years ago as part of his “Gagging Order” tour.

Born in London, Carr began his career over 20 years ago and has become one of the world’s most successful comedians, appearing on a number of UK television shows, including as talk show host 8 Out of 10 Cats and The Big Fat Quiz of the Year. 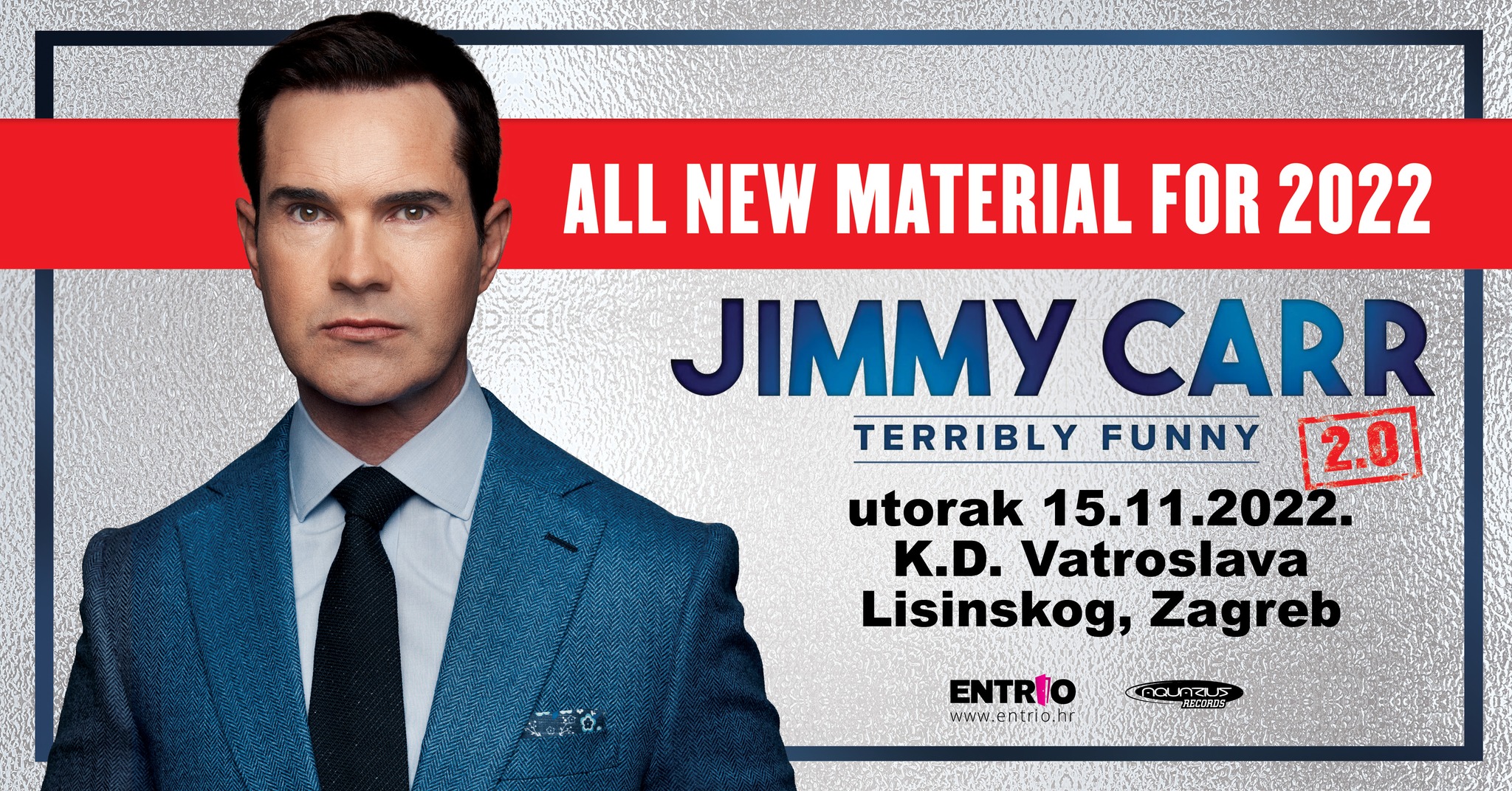 The British Guardian described Carr as a “comic hero of our time”, recognized by audiences around the world. Carr can boast having sold over 480,000 tickets for his previous tour, a number he expects to surpass before the end of 2022.

Tickets are on sale for the show via Entrio.hr – more details here – facebook event

The 10 Most Popular TV Shows Produced By JJ Abrams, According To IMDb