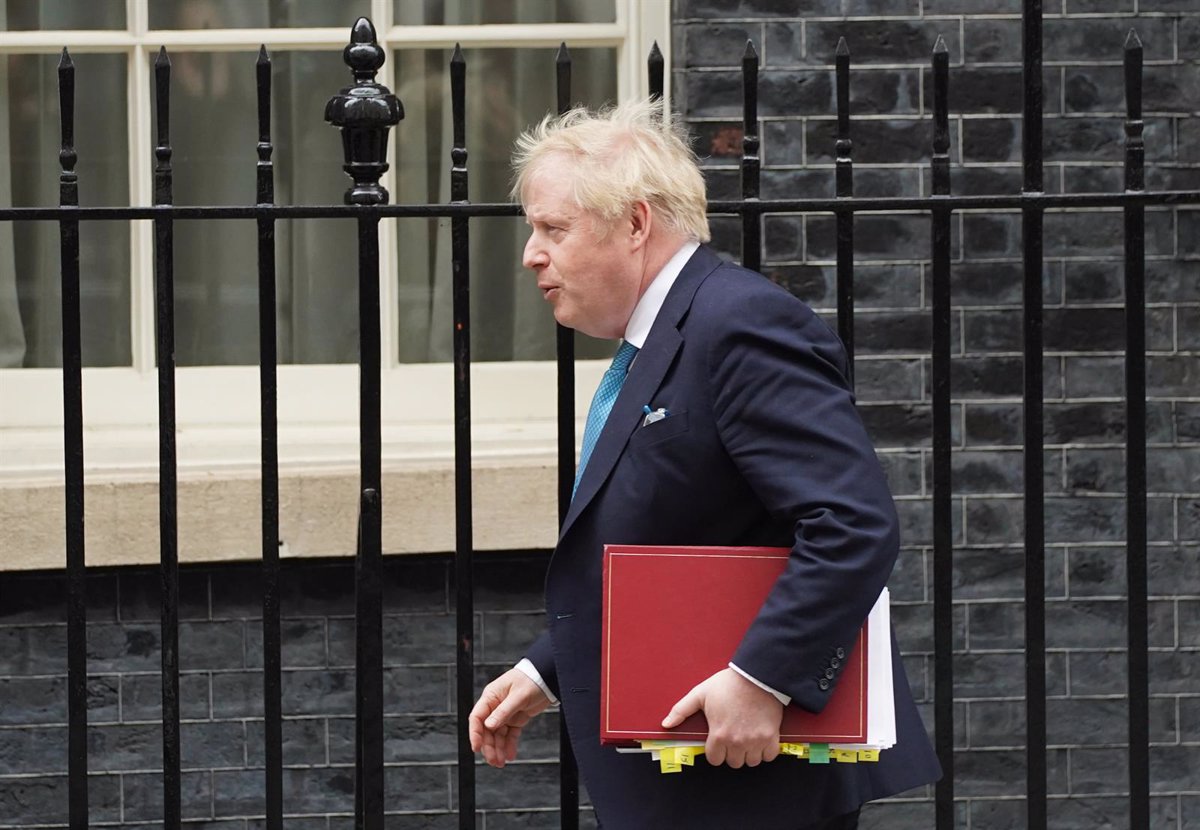 The British government on Wednesday asked the country’s telecommunications regulator, better known as Ofcom, to review the status of Russian television network RT’s license in the country.

The Prime Minister himself, Boris Johnson, confirmed the government’s request in this regard in the midst of the Ukrainian crisis and after the Labor leader, Keir Starmer, called the channel a “propaganda tool of the Kremlin”.

“Let Ofcom decide which company to veto,” Johnson said after announcing that Culture and Media Minister Nadine Dorries had already taken action on the matter.

“We live in a democracy and in a country that believes in freedom of expression. I think it is important that we can leave this in the hands of Ofcom instead of politicians so that it is the regulator who decides which media are banned,” said the British “Prime Minister”.

Government accuses RT of being ‘part of Russia’s global disinformation campaign’, which in the current crisis directly targets Ukraine and NATO, as the minister herself denounced in a letter sent at Ofcom.

“It is vitally important that the UK considers whether it is necessary to limit Russia’s ability to spread its propaganda here at home,” the letter said. Ofcom, for its part, said it was committed to reviewing the situation as a “priority”, according to BBC information.

For her part, Russian Foreign Ministry spokeswoman Maria Zajarova said that Moscow would take action in this regard if London took action against Russian media.

“If the UK carries out the threats against the Russian media, the response measures will not be long in coming,” he told reporters, according to information from the Sputik news agency.

Furthermore, he pointed out that British journalists “can ask their German colleagues how it’s going”, a clear allusion to the suspension of the Deutsche Welle channel in Russia in response to Berlin’s veto of the Russian channel on its territory.

Protesters ‘stand with Ukraine’ across US

Johnny Carson had a “special obscenity license”, according to Ed McMahon