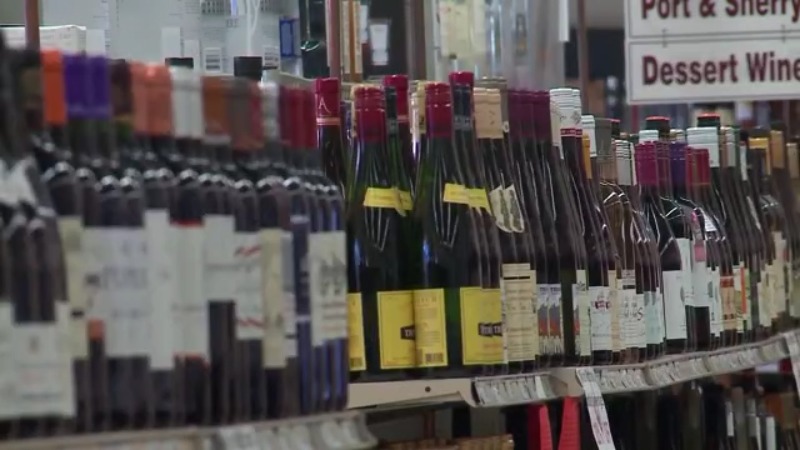 Yes vs. No on MA Liquor License Expansion Ballot

BOSTON (WWLP) — In the November election, you will be asked to vote on Question 3 which deals with state liquor licensing.

Question 3 is supported by independent liquor stores and hasn’t met with much opposition so far. The question was initially challenged by Food Stores for Consumer Choice, which attempted to have the question disqualified from the ballot. But once they lost their case, they stopped campaigning for a no.

However, Massachusetts Fine Wines & Spirits, LLC – the local subsidiary of Total Wine & More – has now entered the conversation. The LLC reported $2.1 million in expenses to the Office of Campaigns and Political Finance and has since released a television ad against the issue.

A yes vote to the third question would increase the total number of licenses a store owner can hold for all alcoholic beverages, including beer and wine, from nine to 18 by 2031.

But it will also reduce the total number of licenses allowed for all alcoholic beverages, except beer and wine, from nine to seven. If a retailer already has more than seven licenses, they will benefit from a rights clause acquired.

The Massachusetts Package Stores Association believes that a yes vote will create a level playing field for small independent stores. “We don’t have that money, we’re relying on the base, we’re relying on people to figure out question 3 and figure out it’s coming from their local store that wants this.”

A yes vote would also ban self-testing of alcohol, allow customers with out-of-state ID to purchase alcohol, and change how fines are calculated.

A no vote would keep the current law in place.

22News has contacted Total Wine & More for comment, but has not heard back at the time of the news.