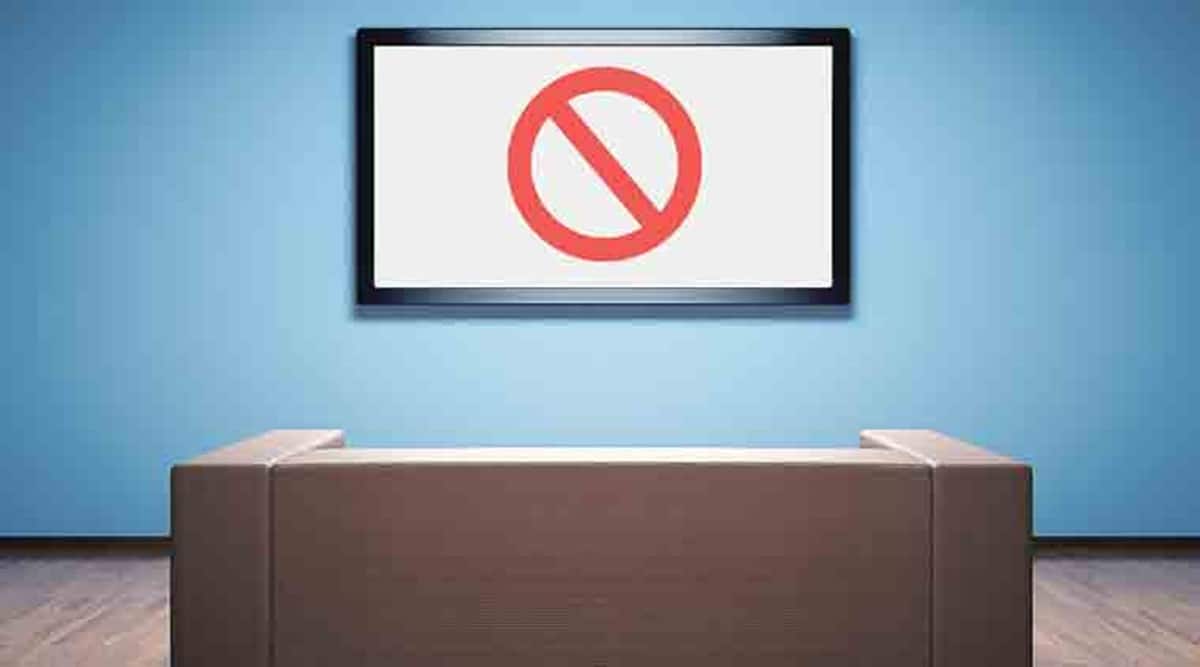 The UK’s broadcasting regulator and competition authority, Ofcom, suspended Khalsa Television Limited’s license after one of its programs “broadcast content containing material likely to incite violence and to advance the Khalistan cause”.

In a statement released on March 31, Ofcom said: “Our investigation has revealed that Prime Time, a 95-minute live chat program, included material that could incite violence. The show’s presenter made a number of statements throughout the program which, taken together, encouraged violent action, including murder, as an acceptable and necessary form of action to advance the Khalistani cause. . This was a serious violation of our rules on incitement to crime and disorder.

The regulator added: “In view of the seriousness of this breach and for the reasons set out in our notice of suspension, we are today suspending Khalsa Television Limited’s UK broadcast license with immediate effect.”

Television channel KTV broadcasts to the Sikh community in the UK, the regulator said.

Khalsa Television has 21 days to respond to Ofcom, after which it will decide whether or not to revoke its licence.