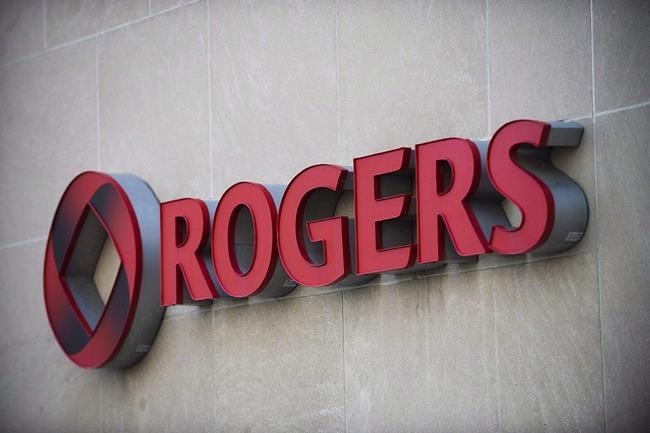 TORONTO – Rogers Sports and Media is canceling Breakfast Television shows in Calgary and Vancouver, making adjustments to some local radio operations and laying off an unknown number of employees.

A statement from the Toronto-based company said “a small percentage” of its staff across the country will be laid off.

He says the Breakfast Television brand will remain and that a new version of the morning show will air on six Citytv stations starting in the new year.

The statement emailed by Rogers Sports and Media spokesperson Andrea Goldstein did not identify the individual radio stations affected by the changes.

However, several people took to Twitter to say they would be leaving the company, including Steve MacArthur, who was the editor of News 95.7 in Halifax.

“I was in the cuts today and ‘a small percentage’ of people were made redundant across the country. I’m not surprised I’m fine and looking forward to a nice break,” MacArthur tweeted on Tuesday. evening.

Rogers Sports and Media, a wholly owned subsidiary of Rogers Communications Inc., owns 56 radio stations and seven television stations, according to its website.

This report by The Canadian Press was first published on November 18, 2020.

Companies in this story: (TSX: RCI.B)